How do you keep track of your Omnipod PDM?

I just lost mine then found it again a couple of days later. I tend to lose things a lot.

How do you keep your PDM at hand without losing track of it?

How do you keep your PDM at hand without losing track of it?

How did you lose it?

You should have 2 places for your PDM:

One place is a specific place in your house where you always keep it when you are at home.

If you don’t have pants pocket, there should be one pocket or place where it always is in your backpack or whatever you are carrying.

I assume you wouldn’t walk around just carrying your PDM, you would have it in a pocket or some place, right? Take it out, use it, put it back.

Personally, I think the huge PDM container pouches make them easier to lose, because they don’t fit in your pocket!

In your pants, have a separate pocket for your PDM that doesn’t have keys or change in it. That way you only have to take something out of that pocket when it is D related - either insulin or a BG check.

@Sam had a good quote a while back talking about D gear, “if it doesn’t fit in my pocket, it is too big”. I agree with that.

If you make something like this, that is all you really need to carry - that and your PDM: combined-strip-and-lancing-device

You can have your CGM on your phone, which is just a phone, you don’t even need to count that as D gear. So one small pocket can have everything else.

So…either you are actually using it, or it’s in your pocket!

Mine is in my purse (going out), on the kitchen counter (during meal prep), or on the bedside table (overnight corrections). So far, so good! Women’s clothes generally are poorly eqipped with pockets. Sigh…

Attach a Tile to it. Works for my forgetful one. 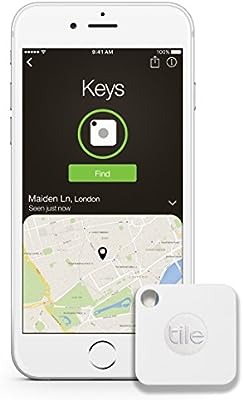 There is a slim version as well… 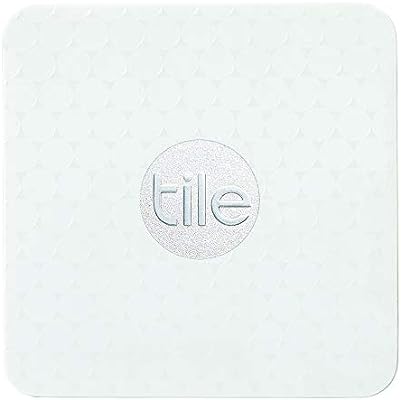 I did this too but with this. Which worked great until we lost the remote for it!

I also keep my pdm in a double-sided zippered pouch. On the one side I have my pdm, and on the other I have my meter. The best part is that I can access the pdm buttons through the see-through cover so I don’t even have to take it out of the pouch. 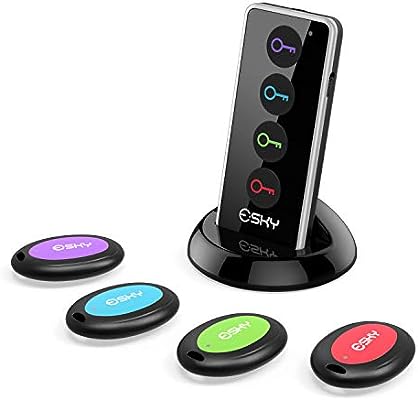 How did you lose it?

It fell out of my pocket when I was sitting somewhere, not inside my house. My mom found it after many hours of looking everywhere at all the places we went to that day.

So, unfortunately, I was keeping it in my pocket and I could not have found it with a Tile.

Should also have mentioned I have a caribiner clip on it, so that I can easily hook it to any strap if I happen to go on a hike. Which presumably is kinda close to the original purpose of caribiners, right? I wouldn’t really know. I didn’t even know how to spell it until I just looked it up.

Losing or forgetting the PDM would be my biggest fear if I had a tubeless pump. It’s one of the reasons I prefer a pump with tubing.

It fell out of my pocket when I was sitting somewhere, not inside my house.

If you have the gel-skin cover on it, your PDM will stay down in your pocket a little better. I won’t be as “slippery” about coming out of your pocket!

Was just looking more at the tiles @Chris lists. They boast the following, so perhaps this could have worked for you, @Kaelan.

“Our Bluetooth tracking will find items in a short to medium range distance. For the longer range, the Tile community’s global network can help find your item.”

Short answer is…we don’t. We should have only a couple places we keep it, but the truth is it kind of gets laid down wherever it gets laid down and if we need it badly enough, we enlist our kids to stop everything they’re doing until the PDM (or receiver, or whatever is lost) is found. lol. When we’re out somewhere, we keep it inside the kit.

I have a caribiner clip on it,

@Irish, how did you do that? I looked at it before handing it out to K but there did not seem to be any way to clip a carabiner on it. Do you have a harness around the PDM? The only way I could think of would be to clip the carabiner on the skin, which I figure would be a certain fail with us.

If you have the gel-skin cover on it, your PDM will stay down in your pocket a little better.

@Eric, I was wearing the gel skin that comes with it.

Have you all thought about a belt clip, or would that be too big? I have seen one of those on the official Omnipod website. 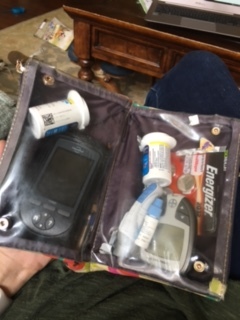 Kinda like letting someone see the inside of your messy car. I guess this means we’re all friends here? 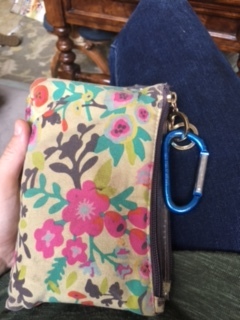 The carabiner is attached to the case, not the pdm

@Irish, this is very neat, you are so organized! I am taking notes, great ideas-- thanks for the pics!

My son kept losing soccer balls at practice. They would always end up getting kicked onto another field or into the woods, or someone from a different team would end up with it by mistake. And we kept having to buy a new one for him.

So I finally bought him a pink ball. It was much easier to keep track of and pick out of the big collection of soccer balls at the end of practice.

Along the same idea… 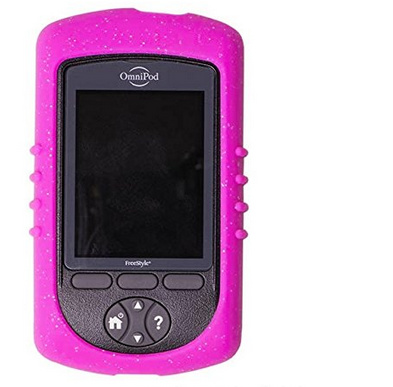 Have you all thought about a belt clip, or would that be too big? I have seen one of those on the official Omnipod website.

THEY ARE HUGE so it would be quite a fashion statement :).

I got one with my Omnipod stuff and it is still sitting on the shelf - if anyone wants one.

I would personally wear one. My iPhone is 1/2 times bigger in height/width than a PDM and I wear that on my belt clip. But I’ve never been accused of being “fashionable”, though.

I wear socks with my flip-flops and sandals so…yeah.