Figuring out the consumed volume of an oddly-shaped container

This is a little trick to figure out half volume on an oddly-shaped drink bottle or container.

This may be useful if you are not at home and can’t measure the volume of a drink!

Suppose your need some sugar and the bottle has 30 grams, like the tea bottle below. You may want only 15 grams. Where on this bottle is 15 grams? 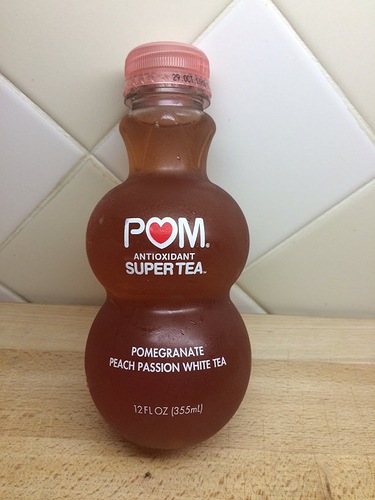 Here are two easy ways to find half:
(For this to work, the bottle has to be full before you start ). 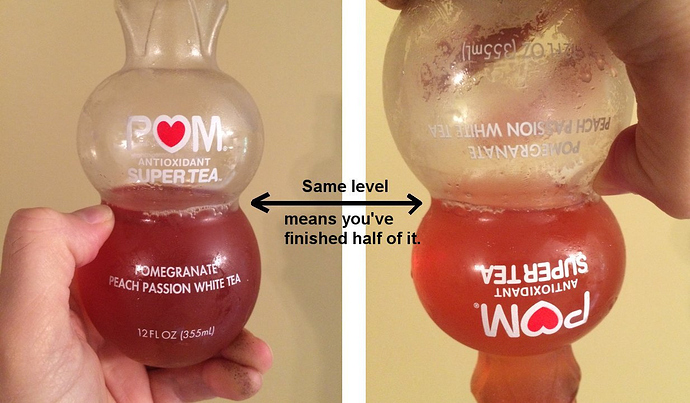 The above way works on any shaped bottle. Another way of doing it that works for any bottle that has a vertical axis of symmetry (most bottles have that) is to do the above steps but instead of using your thumb and turning it upside-down, put the bottle on its side. When the liquid level is at the center of the base, that’s half: 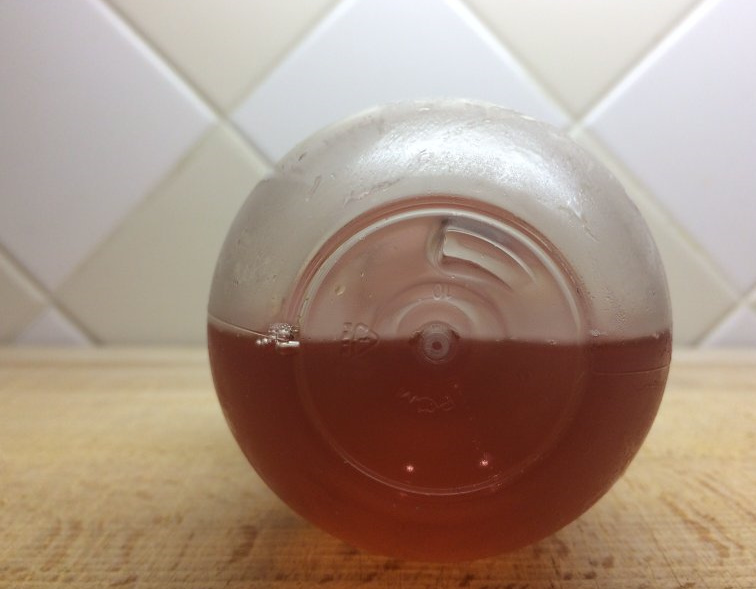 So that’s how to find half volume of an oddly-shaped drink container. 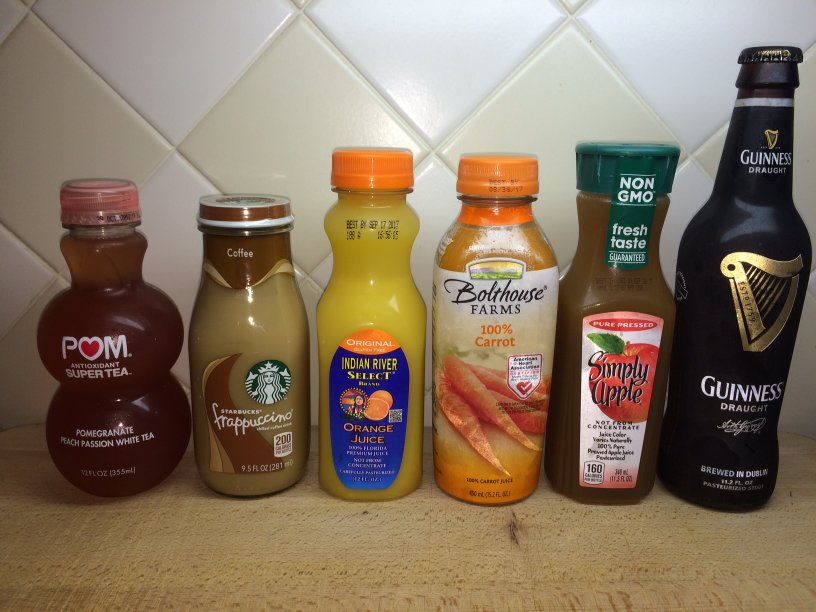 There is a way to figure out any volume (not just half) without using a measuring cup, but it requires a ruler and some math, and I don’t want to torment anyone on a Monday. I can save that description for another day if you want to hear it.

The above demo ended up creating a totally accidental “experiment”, one that I had no idea I was doing!

When I was doing the picture of the different odd-shaped bottles, I went through the refrigerator grabbing bottles, and also looked for stuff in the pantry. I found the Starbuck’s frappuccino in the back of the pantry and thought that would be a good one to add.

After taking the pictures and writing the post, I put everything back in the refrigerator, including the Starbuck’s.

Sometime later I had low BG and went in the refrigerator and took the Starbuck’s and noticed the bottle contained 32 grams of sugar. I thought, “hey, 16 sounds about right”. So I did the thumb and inversion trick, and drank exactly half. It was delicious! Put the rest of the bottle back in the refrigerator without a thought.

Later when I was looking for something in the refrigerator, I saw the rest of the Starbuck’s and noticed something on the bottle… 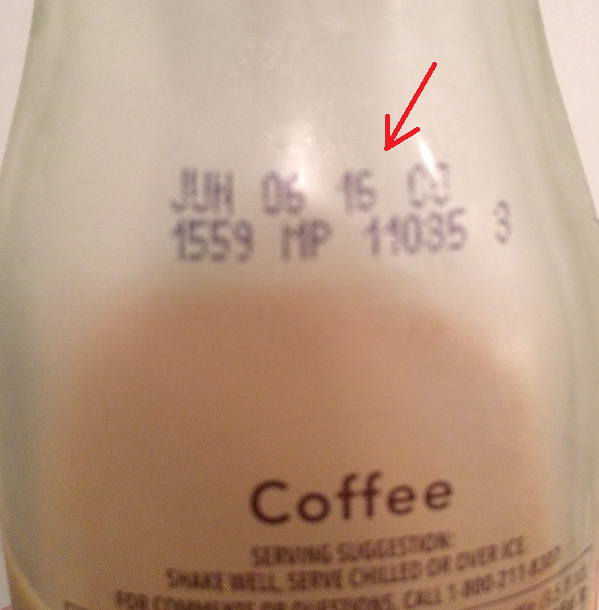 I must just gravitate to expired things. I had no idea it was that old!

So this was a totally accidental “experiment”. But I guess we can add this to the list of expired things - expired-dexcom-sensors, expired-insulin, expired-glucagon…

For the record, Starbuck’s frappuccino that is 14 months past the date is still good!

For the record, Starbuck’s frappuccino that is 14 months past the date is still good!

I am guessing that all of the sugar and other stuff must preserve the milk in the frappaccino.