Because so many people run their Dexcom sensors longer than 7 days, at some point people may wonder about using old sensors that have passed their expiration date. (See: expired-dexcom-sensors)

So I gave a try to some old sensors which expired 10/2016. If you look at a box of new sensors you recently got, you will see that the expiration date is probably over a year away, so that gives you an idea of how old these actually are. 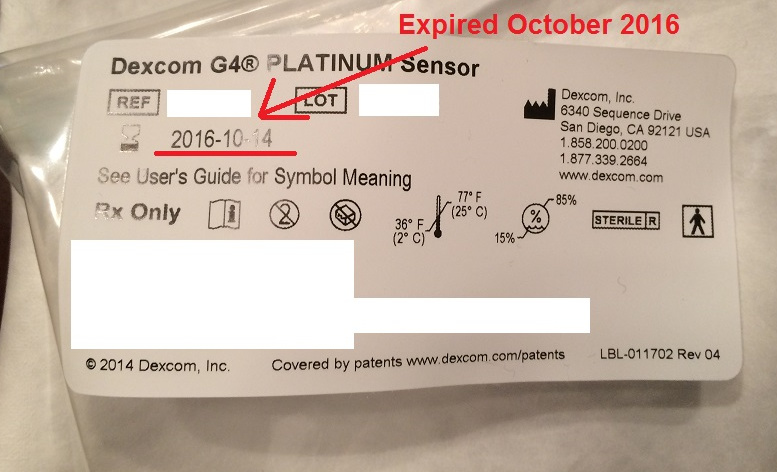 These are the older G4 sensors. As you know, the G4 and G5 sensors are the same, but these came from a box that didn’t even have the G5 listed on it. These sensors were made before the G5 had been released. 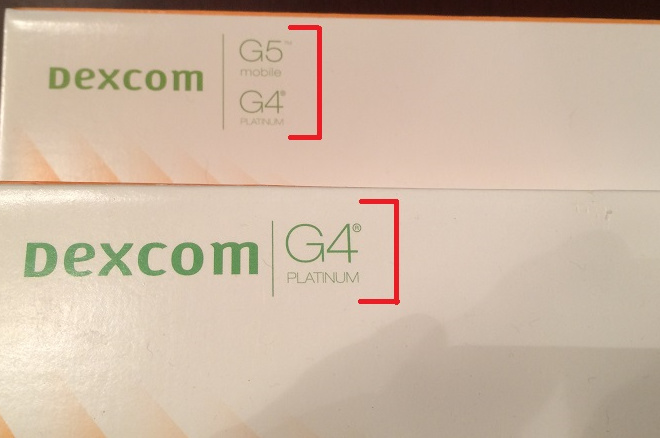 How did they do?

As you may know, I am not a huge CGM fanboy, because sometimes they lag too much or have flaky numbers for me. But these sensors worked fine. I had no complaints. I didn’t notice any loss of accuracy from the new ones I usually use.

I had one sensor that got botched, I was getting strange values from it, but when I removed the transmitter I noticed that the sensor was completely filled with blood. So the problem was not the sensor.

Incidentally, I called Dexcom to report it and I told them it was an expired sensor, and they apologized but said they can’t replace expired sensors. I am not going to game Dexcom for a free sensor, I just wanted to see their policy on replacing expired sensors to provide the information to everyone. They did not ask me if it was expired, I volunteered the information to see their response. Just so you know, they will not replace them. It’s actually the first time they haven’t replaced something for me!

Anyway, for anyone wondering, expired sensors seem to work fine.

A special word of thanks to a New York swimmer for her role in this test. Thanks for the expired sensors, DM! Now get back in the pool!

3 posts were split to a new topic: Expired test strips: do they work?

I was actually wondering about this last night. Thanks for once again being the collective guinea pig!!!

@Thomas, I broke your post in two and moved the other half to a new thread on expired test strips. This would be a great experiment to run in the future!

Makes sense. Assuming somebody can supply the required materials without entering additional parameters regarding proper storage concerns. Sounds like this one might get back-burnered. Probably not highly relevant/practical.

always happy to help in one of your experiments.
DM

I have also used expired dexcom sensors, and they worked fine. Mine were maybe 2 or 3 months past exp date. So good to know those expired even longer still worked ok. Makes sense to me .

Guess I’ll be running for some time on expired sensors. I average 2.5 weeks per sensor.

We’ll be able to run some stats on that batch

I’ve definitely used expired sensors too, without any problems—I’ve got a nice backlog thanks to using most for 2-3 weeks. And yes, @Eric, I agree with your observation that when I do have an iffy sensor, it has always had visible blood on the filament. My current sensor I’m pretty sure is a bloody one, since it’s been ok accuracy-wise but not quite as good as usual and just a bit noisy from the start, kind of what like you’d expect the line from an older sensor to look like. Probably will give it the week, but will likely pull it after that.

They did not ask me if it was expired, I volunteered the information to see their response

Hi friends! Sort of a risque question coming here, but has anyone used one that was a year or more old? I have some from 2016 that I’m kicking myself for not using, and I’m wondering if it’s worth it to try. Any and all advice appreciated! 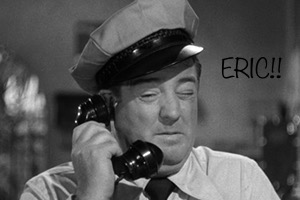 @melenellen77, welcome to the community!

We have also used expired sensors that were more than 6 months old with no trouble—but we haven’t tried any that are 1+ year old because we don’t have any. As they get older, they probably get noisier, or they simply don’t work at all if they are really old—but either way it would be totally worth it to try: I don’t think there is anything to lose!

If you are nervous about trying them, we’d be glad to try one for you and publish the result on the forum. Feel free to PM me (the envelope button under your personal icon on the upper right, or you can click on my name).

The forum has a welcome thread if you’d like to introduce yourself!

Hi friends! Sort of a risque question coming here, but has anyone used one that was a year or more old? I have some from 2016 that I’m kicking myself for not using, and I’m wondering if it’s worth it to try. Any and all advice appreciated!

Yep, you are in the right thread. The very first post was about just such a test that you were asking about. I used one that was 10 months past expiration. It seemed fine.

That’s the oldest I have been able to get my hands on. At some point I can try to stash one for a few years and try it, but so far 10 months past expiration is the oldest I’ve done.

I’s say go ahead and try it. You should know within a few days if it’s behaving or is wonky and needs to be removed and thrown out.

A lot of the expiration dates for things are not really true. I’ve used insulin that was crazy old, and it was fine. I’ve used expired glucagon shots and they worked fine. I even did an accidental test of a drink that was well past expiration (figuring-out-the-consumed-volume-of-an-oddly-shaped-container).

Even water bottles have expiration dates on them. It’s just a requirement, it doesn’t mean it has gone bad.

Eventually Dexcom sensors may go bad, but if I were you I’d give it a try. Just be extra careful with BG tests for the first few days.

Would love to hear what you find out!

I’ve found that at about 5-6 months expired, sensors work, but they are noisier and last less long than newer ones. Basically, they act like a week 3 or 4 sensor in week 1. As someone whose Dexcom usually performs extremely well/accurately and with very little noise, the difference was very noticeable, although not that big of interference in use of my CGM. I think it’s absolutely worth using whatever you have, since it won’t harm you, but I would not expect the same sensor life (if you normally get multiple weeks out of one) or smoothness of the readings (which can throw off the arrows sometimes). I used my old ones, but after the first one died in its second week (very unusual for me), I yanked them each after a week each, instead of trying to extend them. I’m definitely going to try avoid letting them get out of date that much in the future, but better to use an old sensor than no sensor!

Also, I had no issues at all with sensors 1-2 months expired—seems like there’s at least a few months of padding built into the date before any issues start.

Hi, I’m new to the group because I was searching for an answer to this very question. I have several from Exp. Dates of June 2016, August 2016 and November 2016 if you are interested. That might be ‘too expired’ to try. I’d be happy to ship them if someone is interested. 3 boxes are G4 & 3 are G5. Hate to throw them away if they can be of use. I’m excited to check out this forum. Thanks for the information and for trying things out.

Welcome to the forum, @Peg!

I am sure that someone will be willing to try. We would take that on but we are now in Europe for a few months. Possibly, @Eric, @Chris, @elver, @TravelingOn?

I use G4, with sensors that are ok to use with either G4 or G5 transmitters, and currently using sensors that expired in March 2018.

Are the older sensors different for G4 and G5?