Can’t get G6 Reading on T:slim but is working fine on phone?

My friend’s got a problem. Her daughter’s t:slim won’t pick up her G6 reading. Says it hasn’t picked it up since changing the sensor. They’re new to the system, so they’re not really familiar with any of it yet.

Her girl’s on like Day 7 now, but at this point I’m just irritated by not having figured it out. I would love to understand why this has happened and what could fix it. Obviously, her girl’s been the full time without Basal-IQ, and that’s a shame. 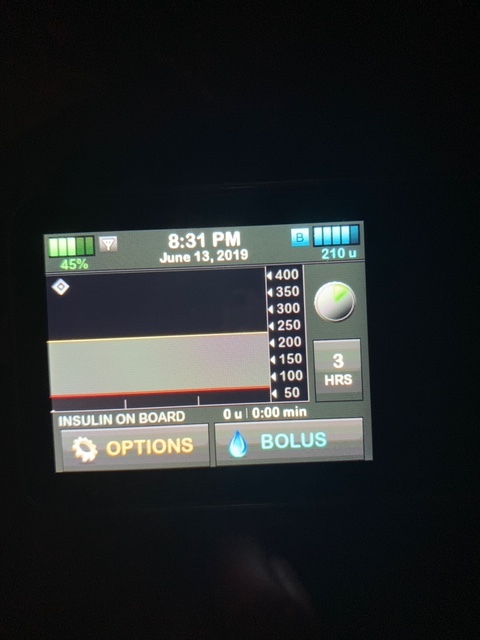 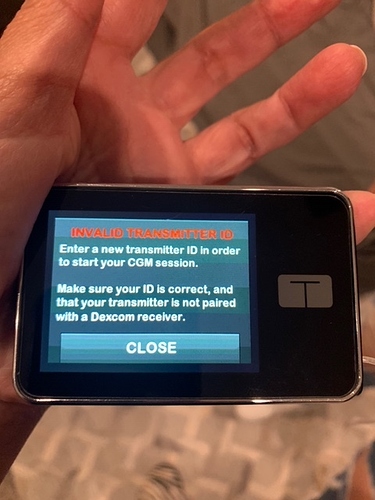 Suggest changing the transmitter id on the pump by 1 digit and saving . Wait 15-20 minutes for it to try and connect several times, then change back to proper transmitter id. It should re-connect within 10 min.

I would double check entry if there is a zero vs letter O in it.

The transmitter can only pair with 1 receiver (such as the pump) and 1 phone. If someone is trying to do a follow by connecting directly to the transmitter that will cut the pump out of the chain as well.

@elver and @MM2, you guys are great. Thank you for the ideas. I’m passing it along to her now.