hello everyone. wondering if anyone heard anything further… I know the scientist had two daughters with type one. and had success with an older man who for a while reversed type 1 and then nothing… anyone have anymore info

Here is video on one recipient. 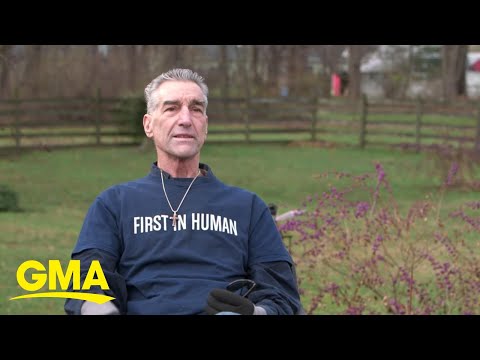 yes this is what im talking about but it just died. no follow up no nothing. was looking for more info

looked on the companies website … anyone here know why they changed the name? is that an indication of something>. Vertex is the company

VX-880, formerly known as STx-02, is an investigational allogeneic human stem cell-derived islet cell therapy that is being evaluated for patients who have T1D with impaired hypoglycemic awareness and severe hypoglycemia.

VX-880 involves an infusion of fully differentiated, functional islet cells, as well as the chronic administration of concomitant immunosuppressive therapy, to protect the islet cells from immune rejection. 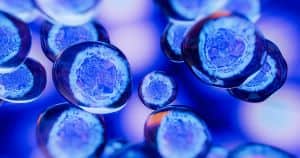 In a collaboration between ViaCyte and CRISPR Therapeutics, a new clinical trial is investigating a stem cell therapy that may eventually help millions with type 1 diabetes. You know how JDRF talked about stem cell-derived precursors that can—once implanted in humans—mature into beta cells and produce insulin? That was ViaCyte’s PEC-Encap, VC-01™. And now, the company’s second technology, VC-02™, which is in a...

So, to make a long story long….Vertex is a drug company that historically has been the leader in Cystic Fibrosis. A few years ago, they bought a company that was developing a cure for type 1 diabetes. Their initial objective was to create islet cells in a lab and then insert these islet cells into pancreas through portal vein. The problem before was a lack of supply of islet cells as they had to come from humans. Earlier in the year, they announced success of this with a patient that I expect was already on anti-rejection drugs (maybe the person had an organ transplant). I tried to get in on the next study but was rejected because my A1c was too low. I also was not excited about taking anti rejection drugs given impact on immune system. They announced - I believe today - that they provided a half dose to one patient that was cured and a second patient had a good experience … but not as good as first. So, they extended it to another patient but used a full dose. After 30 days, that patient was doing well. Then, they announced today it was put on hold by the FDA for want of more data. The investing world cannot figure out what happened… but these holds usually are only 4 -5 months. The next step will be to encapsulate the islet cells so that people don’t have to take anti-rejection drugs. This won’t happen for a few years but will really disrupt the space in a good way. I would keep following the story.