This post basically just points at a new YouTube video from Nerdabetic at the bottom of this post. The quote below is from the video description.

Medtronics newest CGM is here and it has just been CE marked for Europe and Middle Eastern countries. Guardian 4 is Medtronics first calibration-free CGM (finally) and it will be rolled out across Europe in coming months. Guardian 4 works with Medtronic 780G, a newly approved Inpen smart pen from Companion Medical or Guardian standalone CGM.

One interesting comment from the video was that the formal testing rates G4 as less accurate than the previous G3. Ah, well, baby steps then.

The more interesting Medtronic CGM is still in development. Code named Project Synergy, Nerdabetic expects it will eventually be released as Guardian 5. It appears it will be a combed sensor & transmitter with a form factor resembling the Dexcom G7. 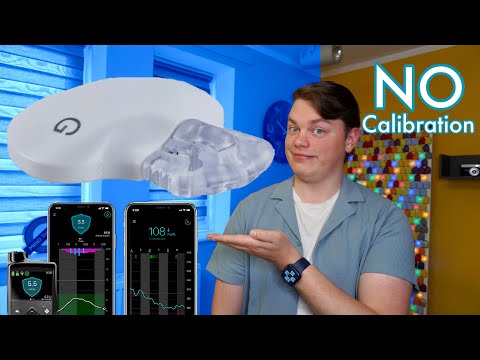 A post was split to a new topic: Senseonics is still in the Game!