How should we refer to the site: FUD, FUDi or?

What is the right way to refer to the site when we want to use shorthand?

Early on, @kenrick mentioned that he didn’t think FUD would be good, since the acronym also means Fear, Uncertainty, Doubt. But I have noticed many are using it. So far, I have used FUDi in the official references – I think.

What are your thoughts?

Several “official” pages on the website need a shorthand reference to FUDiabetes, so we need some timely agreement on this matter

I vote for FUDi. But is FUDi pronounced “FOO-DEE” or “FUDDY” or “FUD-DIE”?

FUD, like Sam. Never heard of Fear, Uncertainty, Doubt (in acronym form) until you mentioned it

[Edit] @Chris, I meant likes indicating which way you would prefer we refer to the site 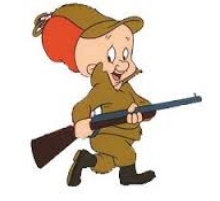 Not FUDi, like someone taking a picture of their food… 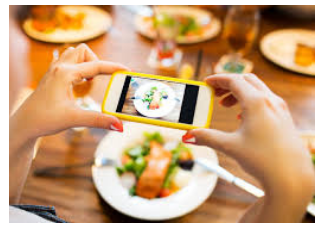 Sorry if mine was not clear also…this is what I was voting for also. FUD, or “Eff…You…Dee”…the actual letter pronunciations.

I vote for the abbreviation (FUD) rather than the acronym.

FUD – as an initialism.

FUD – as an initialism

One of many reasons why I love reading Britt’s posts: I always learn more words

OK – FUD it is then! I’ll update the category names that refer to FUDi.