When traveling I was forced to check a bag and neglected to take out my Dex (transmitter too). It froze (was over a year old), now the receiver does not pick up the transmitter, and I cannot currently allow myself (financially) to purchase a replacement; so I found a FB group where you can have it ground down and have the battery replaced by someone experienced! I am goi g to attempt it because I want my CGM back! Any experience with manual battery replacement or using such a service appreciated

It froze (was over a year old), now does not read the receiver,

Maria, to clarify, is it the receiver that is the problem?

Please take pictures of the entire process and maybe we can end up with a tutorial ?

It is the transmitter - the battery died and now the receiver does not read it.

There is a whole cottage industry that has been changing those batteries for quite a while now. They periodically show up on eBay and etsy. The facebook group I know is:

Is this the one you are thinking of? My understanding is that it is a pretty reliable thing, from what I have read. They also do the G5 battery changes.

I cannot give you first-hand experience, because when you change the G5 battery it won’t work with iOS (only works with xDrip because there is a software lifetime validator for the G5) – but the G4 is no problem. From my research, I would not hesitate in doing it. It’s a great deal. 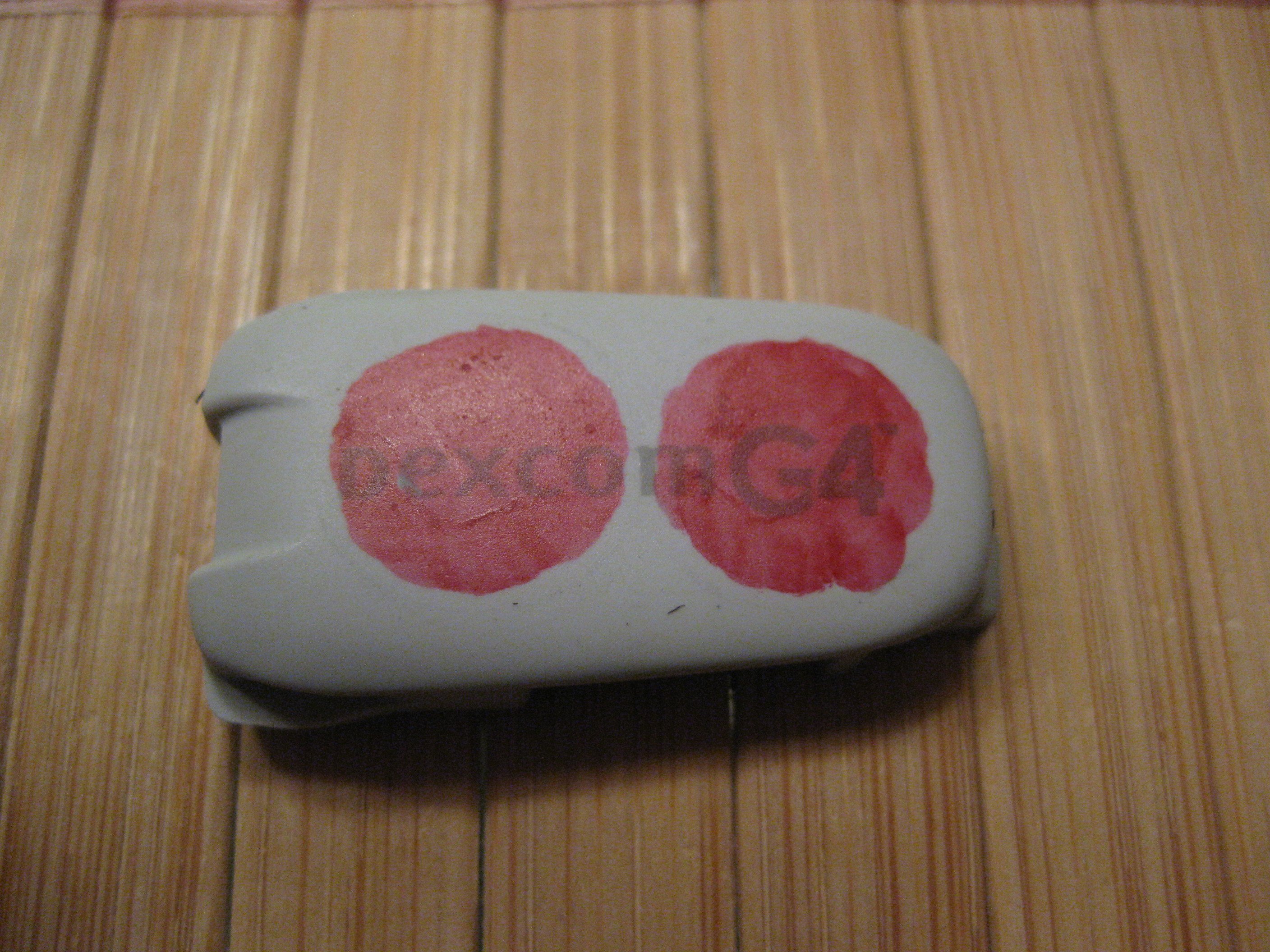 This guide will show you how to replace the dead batteries of a Dexcom G4 "slim" transmitter.

The most detailed guide I know is:

A community of people touched by diabetes.

It is more detailed than the iFixit one, I find, but it does not seem super easy to do. I would be ready to do it, but only if I was OK scrapping the transmitter if I am unsuccessful.

Another thought: it is possible to find used G4 transmitters on ebay fairly easily. The prices vary a lot, but it is not too hard to get one for $80. You can even get some for $40, but it depends on who is bidding. Trying multiple times, I feel it’s pretty realistic to get one for $50 or less. So buying one on ebay and trying to change the battery might be a good option. if you can’t make it work, then sending yours to the repair guy will work 99% for sure.

Just wanted to update you all! I have gone through this service: https://m.bonanza.com/listings/Dexcom-G4-Platinum-slim-transmitter-battery-replacement-service-original-eBay-se/430201150
The dexcom transmitter battery has been replaced ($79 instead of the $600 for a new transmitter). It works! (Pardon the high lol) I am glad to have it back - and here are pics of what it looks like now - they did a good job

The dexcom transmitter battery has been replaced ($79 instead of the $600 for a new transmitter).

This is great! And I am really glad you are letting us all know!

These are great savings really. When we picked a G5 I was not aware of the possibility of getting a new battery in a G4 – that would have made me reconsider. Did you upgrade your G4 software so that it is the equivalent of a G5?

I wasn’t aware about upgrading G4 software - I will look into that!

but it does not seem super easy to do. I would be ready to do it, but only if I was OK scrapping the transmitter if I am unsuccessful

Totally agreed. Best way to understand the actual level of difficulty is to burn through a handful of transmitters yourself.

Then just give it all up, head to the bar and let the Etsy folks (or whoever seems to be able to handle those hand tools like a magician) make it look easy in those YouTube videos…

As FYI on pricing, the insurance contracted price we get for a single 90-day G5 transmitter is a bit around $290. Our out of pocket cost from there obviously depends on where we are with the deductible then the co-pay/co-ins/whatever…

Btw, just found another place in the Czech Republic, with a good rep in the UK for G4 transmitter battery replacements:

If anyone needs this info, please contact me by PM.

Does anyone know what happened to Techguruz on Etsy and Bonanza, who used to offer battery replacements for the Dexcom G5 transmitter?

He/ she had a good record on the forums.

Who are the companies that do the g5 replacement. I am not sure how to send you a private message. I joined this forum when I came across your post on the web.

I am not sure how to send you a private message.

If you click on your profile image in the upper right corner of the screen, you will see an envelope icon. Click on the envelope and it brings you to the PM page.

@ClaudnDaye is a good resource to ask questions about the site.

Who are the companies that do the g5 replacement.

I’m afraid they’ve all seem to have evaporated. I look every once in a while for a service but have been unable to locate one.

BTW, you should know that a G5 transmitter with a battery replacement can only be used with xDrip.