What a sunburn looks like on CGM: our worst peak ever

A few days ago, I wrote about being surprised by the influence of a bad sunburn on BG. I thought you might want to see what it looks like!

It was our worst peak ever since my son was diagnosed. In fact, it went higher than when he was diagnosed… Here it is:

Was that carbs at 8:30 PM or so to arrest the downward plunge? Excellent leveling out. Would of been easy to yo-yo.

Was that carbs at 8:30 PM or so to arrest the downward plunge?

Not at 8:30 – although we have done that at other times. But here we were really trying to bring him down before he generated too many ketones. He took some carbs around 9:00, then again around 11:00pm.

It was the leveling out that I thought was impressive.
Down is just insulin - lol.
Hitting a level plateau (in range) is precise timing and experience.

At least he didn’t linger above 400! He got up and back down relatively quickly. I’ll make sure Liam is very well protected when we go fishing and out playing in the woods!

He got up and back down relatively quickly.

He did. We pumped a huge amount of insulin into him (10U, I think the most we have ever injected). I was watching his drop like a hawk because I felt he could get in trouble with such a steep drop. But we wanted to make sure that he would not stay high for obvious reasons.

I’m so glad his BG dropped as quickly as it did! Scary situation!!

Glad to see that he did not stay high for long.

I seem to recall a doctor once saying that the up and down in blood sugar may be more worrisome than a steady high. Does that make sense?

I don’t think that’s true. I’ve heard the opposite from doctors. It may depend on how high, but DKA usually results from a long high, not a quick one.

Being flat is better than spiking. But I’d rather spike DOWN than stay there!

Ditto, I’ve heard and learned that the DKA threat comes from prolonged highs.

I’ll clarify - the discussion I was having with the doctor was around food and mismatching the insulin to carb estimate. The context was not high BG in the 400 range.From time to time, I go high to about 250 post meal. He mentioned that going up and down from 250 to 80 may not be good for the body. I’ll ask him again the next time that I see him.

I think most people would agree fluctuating between 80 and 250 all the time is not as good as staying flat at 100 all the time.

But we have to eat! So staying perfectly flat is not always an option. Sometimes mismatches happen, and nobody is perfect.

Toddlers have no choice. They are up and down all day long…the only “flat” we experience (at least in the case of my son Liam) is the fasting period during the night.

I’ve heard this too (I don’t know who told me), that the fluctuations themselves are damaging too.

Here’s an article that seems to support this claim:
http://diabetes1.org/News/Wide_Glucose_Variations_May_be_More_Dangerous_Than_Previously_Believed
It doesn’t cite any scientific sources, but I think it is based on one of these articles: 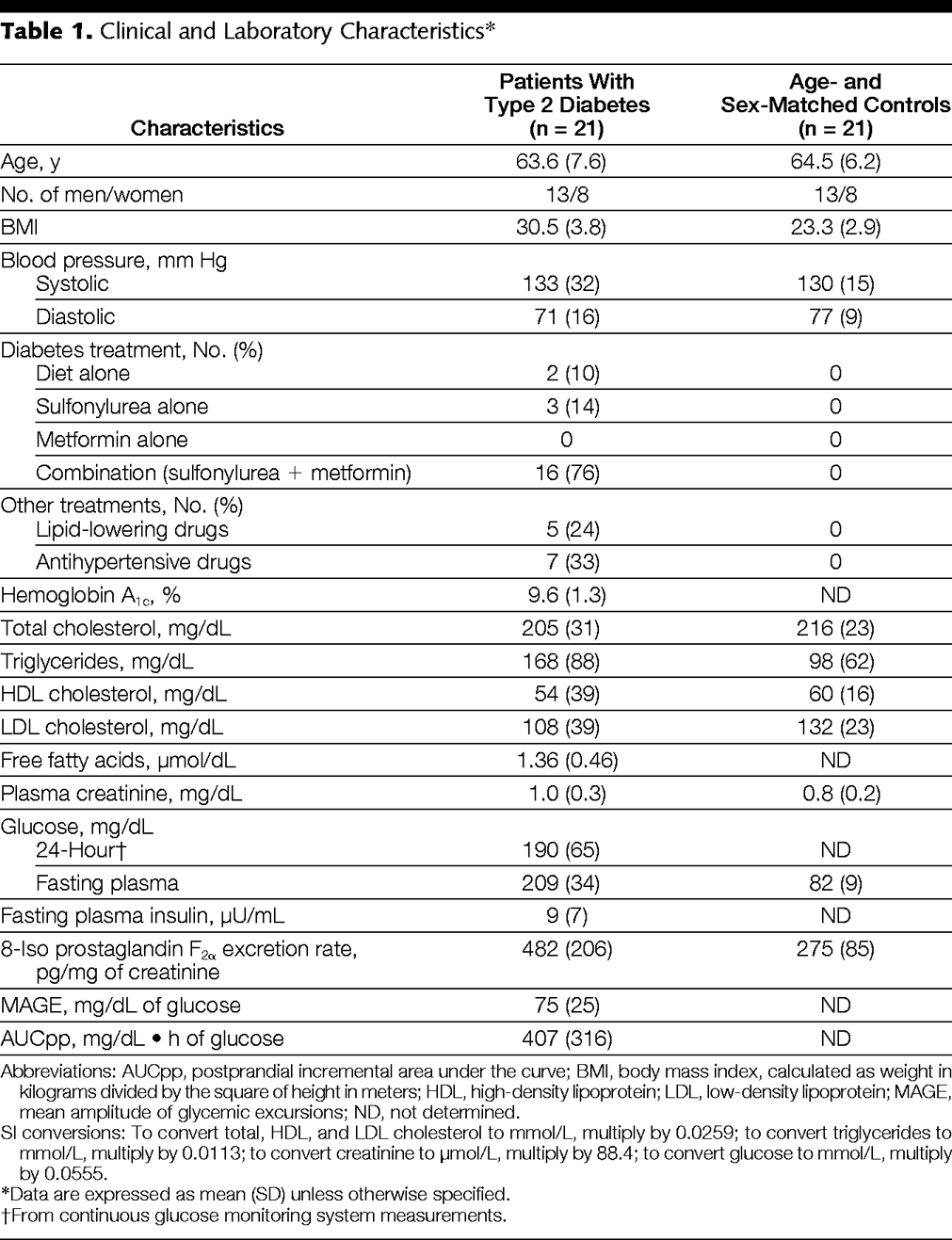 Activation of Oxidative Stress by Acute Glucose Fluctuations Compared With...

Context Glycemic disorders, one of the main risk factors for cardiovascular disease, are associated with activation of oxidative stress.Objective To assess the respective contributions of sustained chronic hyperglycemia and of acute glucose...

Glycemic Variability: The Third Component of the Dysglycemia in Diabetes. Is...

The dysglycemia of diabetes includes two components: (1) sustained chronic hyperglycemia that exerts its effects through both excessive protein glycation and activation of oxidative stress and (2) acute glucose fluctuations. Glycemic variability...

I am not sure what the numbers are. Obviously, 350 to 40 is bad, but I am not sure where the steady number is better. Personally, I don’t like 160 at all. I am not sure at what point it becomes better to be steady. Is there any documentation that gives us numbers?

I believe some research points at 180 as becoming seriously bad – but I am traveling today, so I can’t check the research.

well, obviously if you’re steadily at 140, that corresponds to an A1C of 6.5, and that has associated health risks which are quantifiable from DCCT and other studies. If you’re at the same A1C but with more lows, then you presumably you have at least the same risk from hyperglycemia but also add the risk associated with hypoglycemia, so in that instance the swings are worse than a steady BG at 140.

I guess the underlying question is whether it’s better to tradeoff a lower A1C more more stability at a higher number, but I think that’s a little bit of a straw man in that huge variability often goes hand-in-hand with a higher average BG as well. For instance, I think it would be tough to get much lower than 6.5 with frequent swings between, say, 250 and 50, without tons and tons of lows. I know that we hit about 200 almost every day, but 250 only once a week, and my son’s A1C is probably somewhere between 6.5 and 6.3. I suspect it would be impossible to have an A1C much better than that if you’re not either spending hours low or swinging much less.

But I agree the notion that swings in BG are inherently worse than a high but steady BG comes from the “it stands to reason” logic more than anything else. There are some cell culture studies showing that exposing kidney cells to a constantly elevated BG is better for them than wildly fluctuating numbers. But the results have not been borne out in human studies really.

@Michel, the research on 180 as the threshold for damage is, also, I believe, either in animal studies or in cell culture – again, really difficult to translate to humans.

Right, I was just curious at what point the trade-off equals out. I think that number is somewhat elusive to truly quantify.