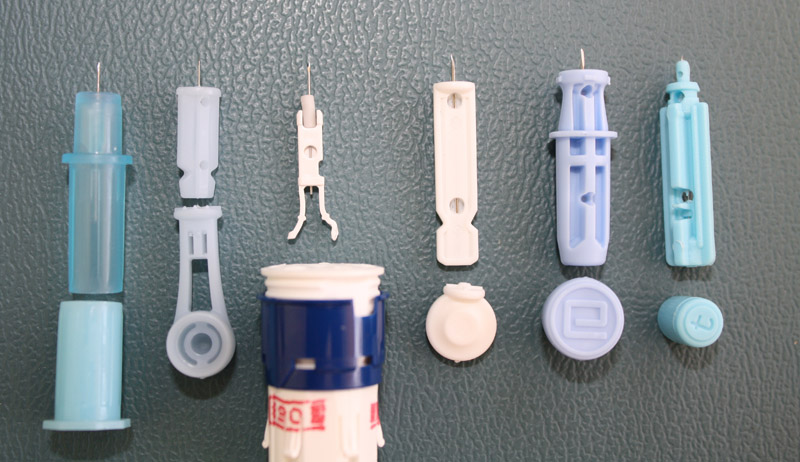 Nice, thanks for sharing!

I want to mention that the thinner the gauge the more fragile they become. So swap those out more frequently than a 33 gauge.

(Like for @docslotnick , he’d have to swap them out every 1 year instead of every 2…)

33ga are the little ones

Correct-- big numbers = small needles. The smallest ones (largest number) available through most ordinary sources is 33 isn’t it?

What Britt posted was the 36 gauge for little fingers, which is even smaller than what we are used to.
http://www.tiniboy.com/lancet.php

Ah, roger that, I thought it was just a nice pic and didn’t see the link

I think same. as @ClaudnDaye