The Crazies Are Out - Covid 19

Our pediatrician is having to check her waiting room security camera to see who stole her hand sanitizer pump out there. And now you have to turn in your phone to get a roll of toilet paper to use in the waiting room bathroom. True story.

My oh my, what have we come to. Do people not realize…never mind. shakes head.

Rather than having that come together 911 feel, this feels more like it is going to end up like Katrina in the Superdome…

Neat. I hadn’t even thought of that (using the phone as a security device, not stealing the TP).

I was once, years ago, assisting in the bankruptcy sale of the company I still worked for in Mountain View, CA. A guy wanted me to let him take some stuff he had back down to the parking lot before clearing it with the bean counters (i.e. paying) and he offered me his DL as security. That struck me as weird, but given the status of DLs I accepted it. He did come back. When I asked him why he had let me (someone he didn’t know from Adam) be hands on with his DL he pointed out that it was an out of date one he had somehow (he didn’t explain) managed to keep.

I guess the phone is still better than the DL, but it will only take time.

Yep, I work in a pediatric hospital. Stuff has gone missing (sanitizer, wipes, etc) - they don’t know if it’s patients or employees stealing it, but we have to lock up bottles of hand sanitizer. Gowns, goggles, and masks are hard to come by so they are being more diligent about their use too. It’s insane.

It’s nuts. I went to a Corona forum, and all they were talking about there was diabetes!!

There is a lot of stress and anxiety about the virus. Kids and family are naturally worried and scared.

I wanted to try to take their minds off of everything right now. I thought some quality family time watching some good movies would help!

So I got several movies from Netflix!!

We’ll have some popcorn and relax tonight and just try to take our minds off everything that is happening in the world right now.

I think this will be good for everyone!

Here is what I got. 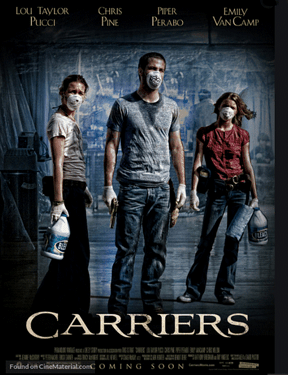 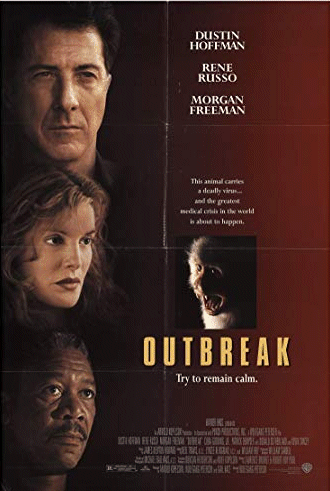 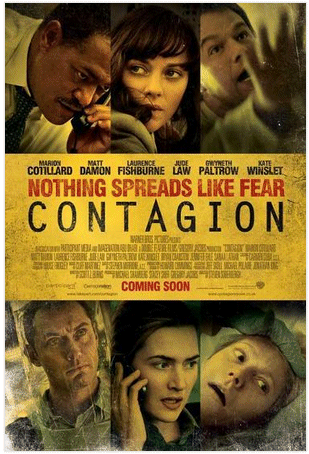 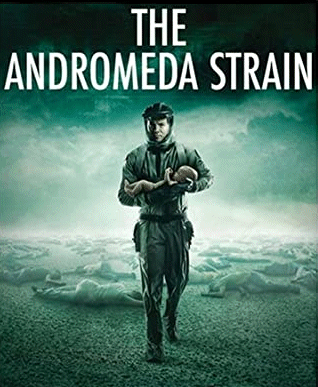 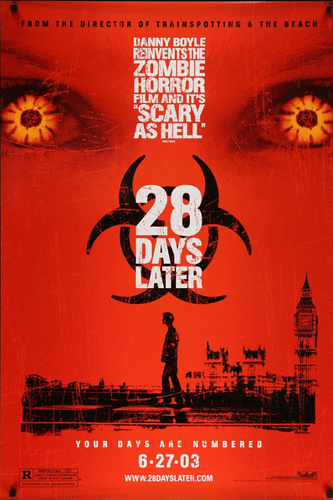 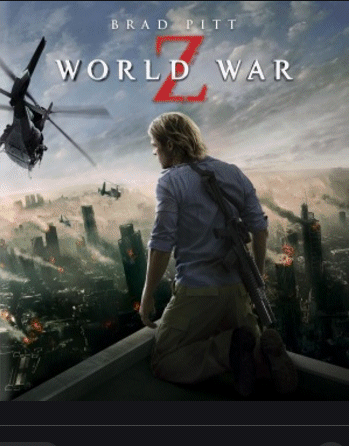 That’s crazy. I’m actually feeling like people in Canada are taking this pretty seriously. Gatherings of over 250 people are being cancelled left and right, schools are closing, people have been advised against international travel (but borders are open). In my circle of family, friends, and colleagues, everyone is altering their lives a bit to accommodate social distancing and self-isolation (the latter if they’ve been in contact with someone being tested for or who has the virus). I’m actually feeling a little hope that we can “flatten the curve” enough that our healthcare system doesn’t get totally overwhelmed. And stores still have items, including toilet paper, in stock. (I’m making a final Costco run tomorrow before staying off public transit for two weeks, so we’ll see if that’s crazier than the local stores.)

Don’t forget these two classics, the first one for getting to the grocery store 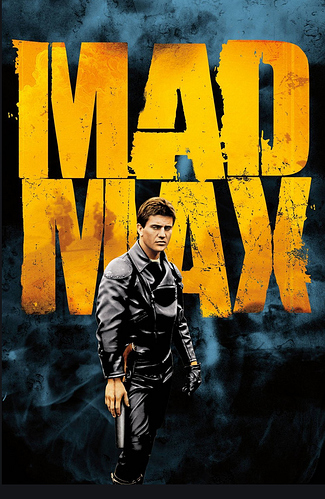 And this one for learning how to navigate the TP aisle 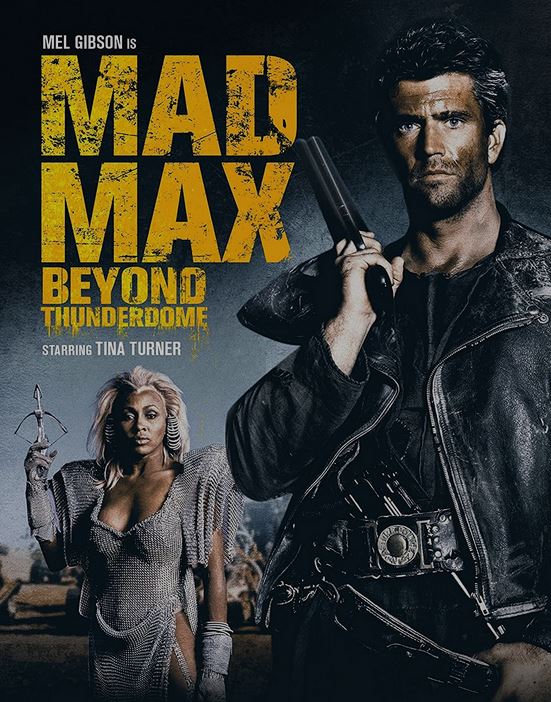 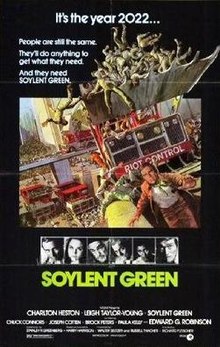 @Jen Many here are taking this very seriously. I began working from home today (for the foreseeable future) then my very large company sent an email to all employees saying all who can should start working from home on Monday, until further notice.

Social distancing for sure here in Dallas TX.

Don’t forget these two classics, the first one for getting to the grocery store

Ya know, I wasn’t going to go to the store today bc of the expected crowds and I did my prep on Tuesday…

…so I decided that sh!t won’t stand for quarantine and I braved the crazy 7:45am crowd for freakin’ nachos. #priorities

I also was in the checkout behind a dad from Boy Scouts. His cart was: soda, beer, margarita bucket, chips, pizza stuffed pretzels. That man is a d@mn hero.

Haha! @Eric we’ve been cycling through this list for the past few weeks. Contagion is scary cause it’s moderately realistic, although some of the numbers made me scratch my head. I loved Outbreak as a kid, but on second watch, it’s totally nuts and unrealistic. And the Andromeda Strain was kind of fun but a little slow for me.
I’m a little too scared of zombies to watch 28 days later, but maybe I’ll work up the nerve to watch World War Z…

Do NOT watch 28 Days Later if you don’t like zombies or scary movies. I don’t like scary movies or gore, and for some reason tortured myself watching this (I have an odd fascination with zombies despite my dislike of gore, and also watched the first one and a half seasons of The Walking Dead before I couldn’t take it anymore). One of the goriest movies I’ve ever seen, very nearly had to turn it off at one point, but persevered. Will never watch it again.

World War Z is pretty tame as far as zombie movies go. Can’t wait to get some time and watch the new series of Altered Carbon.

Like @Millz said, the Dallas/Fort Worth area is taking it pretty seriously. People are encouraged to work from home, no gatherings over 250, zoo closed, libraries closed, etc…only problem is everybody panicked today after both national and state emergencies were declared, so there is nothing in stores. Accounts from friends who went shopping at stores all over this afternoon/evening said no meat, no rice, no pasta, no potatoes…I sat at Walmart for a pickup order for an hour before I realized there were people who had been waiting twice as long as me and I left…didn’t need the popsicles for my sick kiddos (who were in the car, too) that badly. Horrible timing - my youngest has croup, though I guess the good thing is now we’re isolating ourselves for a bit. Hopefully I can order the rest of what I need from Amazon. The poor guy at Walmart was completely dejected; I’m sure he dealt with a lot of unhappy customers today. I can’t believe how crazy things have gotten in the past 24 hours. It’s the same where my parents live in Louisiana - stores cleaned out.

World War Z is probably the only zombie/horror film I have ever made it through.

Always face the monsters together.