Deleted. I can’t delete others posts, but I can delete my words in the initiating threads.

I was up for it… treating a low

Looks like McCain was good on his word, or at least on what he signaled with his earlier speech.

That was certainly some dramatic CPSAN footage.

Let’s hope the Republicans actually decide that working with Democrats would be better than staying up till the dead of night trying to pass some notes they scribbled on a cocktail napkin.

I watched the whole thing live and then couldn’t fall asleep.

Saw this Reddit thread… has profanity but I found it interesting from a procedural perspective. Everyone wondered why McCain voted for the procedural vote to come to the floor… this guy has an explanation for why. I’m not well versed in senate rules so no idea if it’s right though. Either way, interesting. 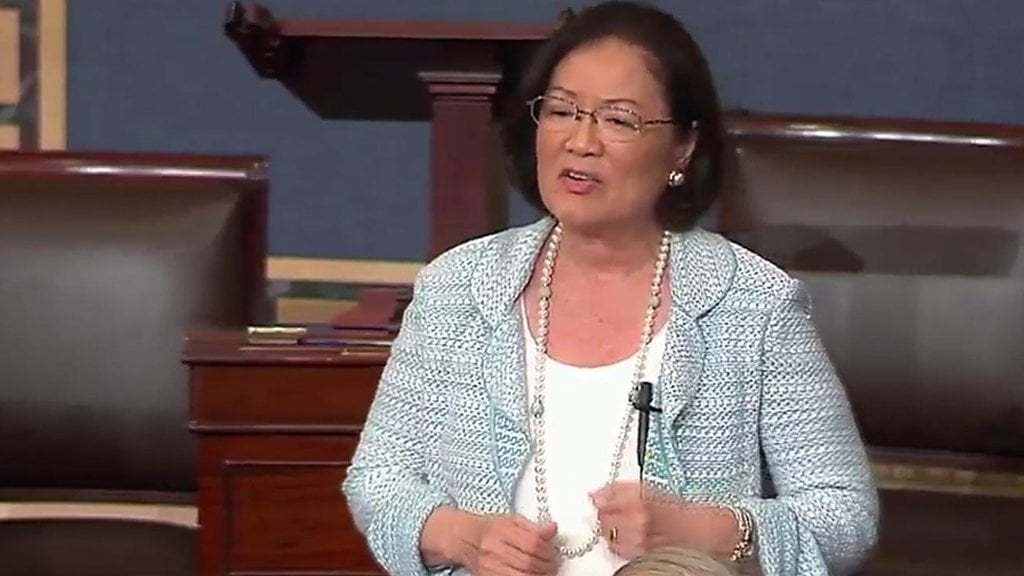