BD Latitude - A Blast from the Past

On another thread about BG meter accuracy people were using the term OneTouch to describe the OneTouch Verio meters. I was going to make some sort of comment like I never had accuracy problems with the OneTouch II or the OneTouch UltraMini (which was not mini compared to previous meters I owned) it was really the Verio that did not work for me.

Anyhow - I started to think about all the meters I owned at various points of my life that are all living in a landfill somewhere. I was trying to remember the BD meter I used for a while in the early 2000s, so I googled it, - It was the BD Lattitude and I thought it was awesome because in one hard case it carried everything you needed - strips, lancing device, and insulin pen.

Anyways I came across the website of the industrial designer who it appears designed it and as it happens has done work on the Contour Next meters. I am really impressed with this guy’s work.

His website has his concept sketches for the BD Latitude it is neat to see the thinking behind the design. 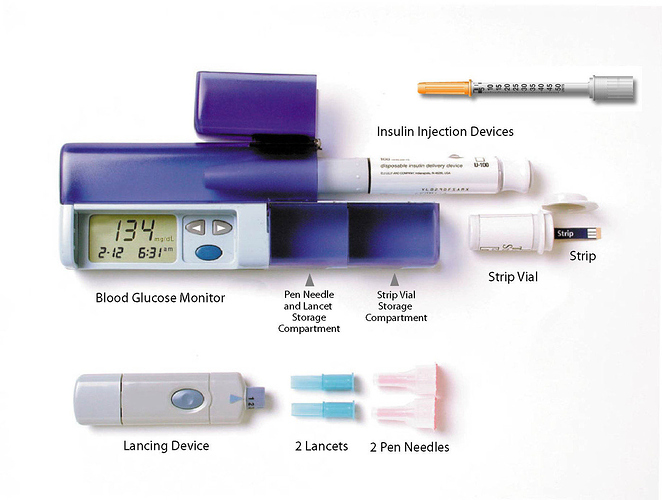 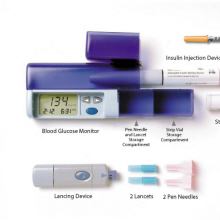 Goal of the project was to create a differentiated blood glucose monitoring system offering a unique all-in-one design approach. Supported the industrial design effort through multiple iterations to achieve the final design and form factor. Rapid...

Here is his portfolio.

A designer with an eye for practical functional form and experienced in both corporate and consulting design environments. Proven ability to guide and influence new product development from concept through launch.

@Aaron, what a cool and lovely post this is!

I love industrial design. I was inspired by reading The Design of Everyday Things: this book guided me in my software ergonomic design in the early-mid 1990s. The concept of affordance was a crystallizing discovery for me at the time.

In fact, I spend way too much time and money buying Form Equals Function household products. Of everything I own, bar none, what I love most is a Serafino Zani Elaios oil cruet: I consider it a perfect implementation of a function. Bronze Age princes used to get buried with their weapons and horses. For me, it will probably be my oil cruet 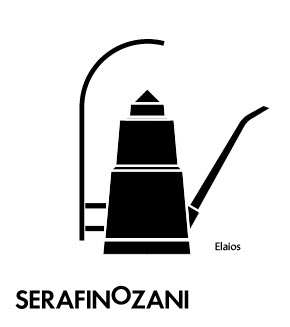 I am a bit jealous.

I find these days a lot of stuff made by mass manufacturers looks like the real-deal but doesn’t actually work well.

I have a Brown Betty teapot I bought recently (to replace another one that broke) that I just love. Pouring tea from it is like a spiritual experience - the tea flows out perfectly (there is absolutely no turbulence in the flow - fluid mechanics have been perfected), there are never any drips, and the way the teapot is design the tea leaves stay at the bottom of the teapot - you do not need to use a tea strainer at all.

I could go to the dollar store and buy a teapot that is brown, but it would never perform as perfectly as one created a master. It would drip, I would need to use a tea strainer, it would be too heavy, etc.

What a neat meter.

One of my favourite meters from the '90s was the Bayer Glucometer Dex. It held a tiny cartridge of ten strips, so all you had to carry was the meter and the (for the time) very compact lancing device. It was also the first meter I’d used that “sucked up” the blood instead of requiring a giant “hanging drop” of blood to be applied to a strip. And according to Google, it also had “only” a 30-second test countdown and took “only” 3.5 microlitres of blood!

I would have kept using the meter, but the sliding mechanism that pushed out a new strip broke and when I tried to get a new one, I discovered that in the late '90s it was discontinued for the Breeze. The Breeze used the same cartridges but was not compact. For some reason, I have a feeling that the meters then turned into the Contour meters (the first version of the Contour looks quite similar to the Breeze 2 meter), but I’ve done exactly zero research on that, so it’s just a guess.

Norman’s book is great! I have a copy back when it was titled “The Psychology of Everyday Things”