Yeah, Katherine is easy to deal with and doesn’t assume anything, like the first doc I had. She helped me figure out I’m really a LADA Type 1 instead of Type 2 which was my first diagnosis. Took years but we got there.

Where in Alaska?
I have relatives in Fairbanks and a distant step-brother in Anchorage (my mom married his father when I was in my mid-30s so we didn’t really grow up together, although we’ve known each other since the mid 70s, long story).
I visited my uncle in Fairbanks last summer, I really like it up there but the winters would drive my wife crazy.

As for Hanford, it was one of the places where plutonium was produced for the nation’s nuclear weapons program, there’s a large power reactor out there and the Pacific Northwest National Lab (PNNL). Now it’s one of the super fund sites, has been in “clean up” mode for decades and will be for decades to come. If you can stand working for/with the government there is surely some way you can get involved. Personally I couldn’t stomach it, got my fill of working in the government while in the Airforce and a short stint working for the Richland city government.

West Pasco is nice, how close to the River are you?
The closer you get to the river the nicer it is.

Getting popular in Indiana 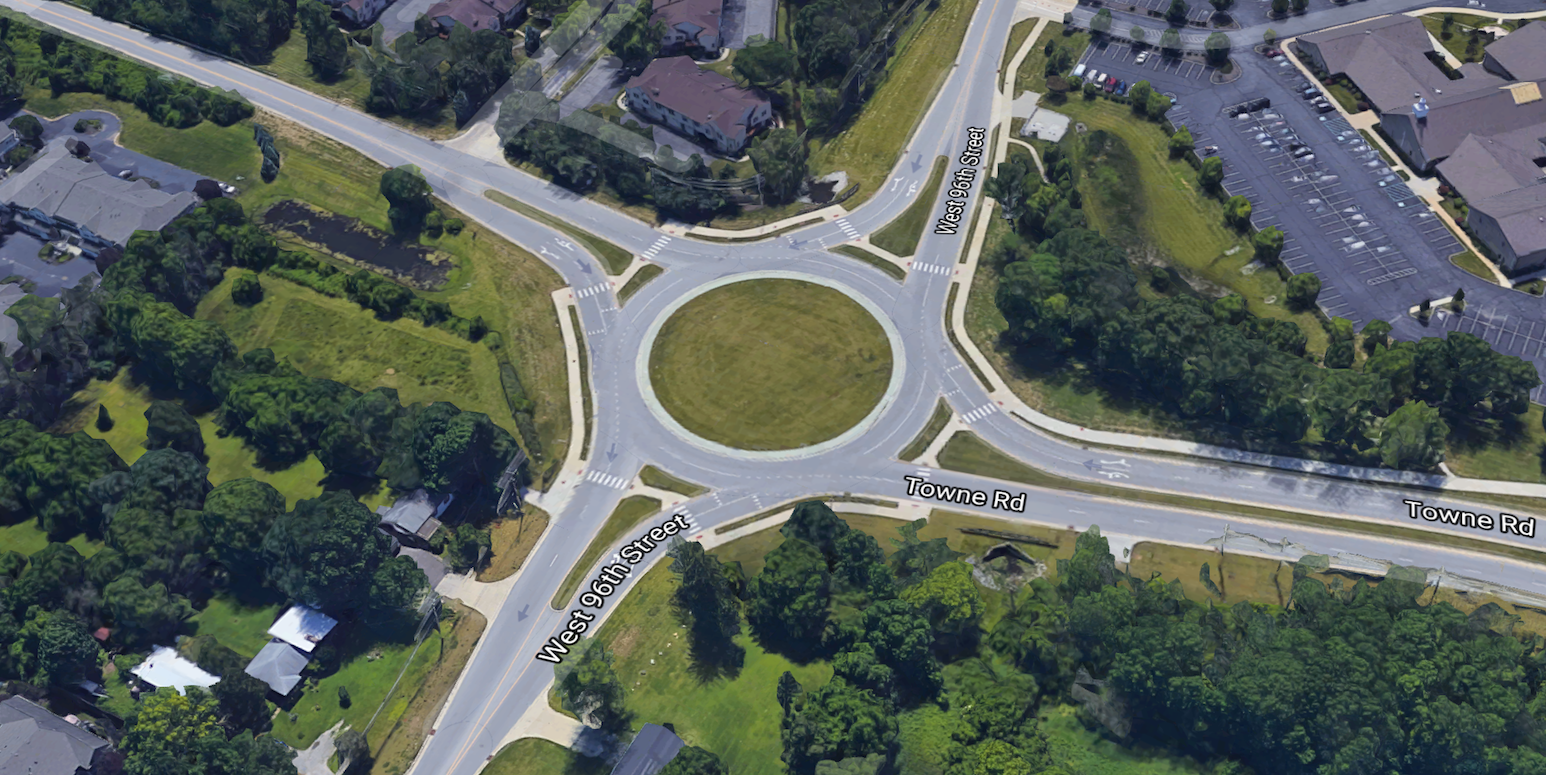 Why an Indiana City is Totally Obsessed with Roundabouts

It has more than 100 with plans for more.

Near 44th and Burden… not super close to the river… but fairly close to Gesa stadium and all the stuff on 68, parks, schools, library, etc… seems like a pretty nice place

Hey Sam, I’m thinking about heading to this TCOYD conference in Missoula MT Sept. 7th. I’ve never been to one of these and figure it’s time I attended one. If my trip brings me through Tri Cities you will hear from me for sure.

A diabetes conference for type 1s and type 2s. Life with diabetes just got better.


It’s only a 6 hour drive from Pasco! By the way, I think you’ll find Tri Cities to be the center of the Pac NW (if you like road trips). You can head any direction from there and all the great spots for outdoors activities are within a half day or full day drive.
3 Likes
elver June 14, 2019, 12:59am #28

@John58 hope you enjoy the conference. I go every year in the SF area as a mental tune up.

Roundabouts are uncommon in the USA?

They are becoming more common. But to most American drivers I find they’re not intuitive. We are accustomed to the four way stop and right of way.

Many years ago, when the GPS was available but rather newfangled, I was using one to navigate around Paris. The darn thing routed me right through the middle of the Arc de Triomphe, and that was a surprise. But, it was completely acceptable to just continue driving around in circles until you figured out which exit you wanted to take, so my mom and I made half a dozen loops before we took another road. It was amazing. One of the highlights of my driving life. Laughed until we cried.

And I’ve been told Texas drivers “drive friendly” because everyone has a gun. And you don’t want to act like a jerk if the person behind you in traffic can shoot you.

Most guns are\were very visible in the rear window gun rack. It’s the CCLs you have to worry about. Texas Rangers used to have an Alaska Trooper kind if policing mentality. I’m sure it has changed since I last lived there, but at 15 on a Farm to Market road with a bunch if buddies we were busted with open containers. The Trooper told us we had had enough, and to pour out the last 4 beers, which is EXACTLY what we had left. Then he wanted to know if we are ok to get home without incident. After that scare and an adrenaline rush…yes sir!. We received a warning and we scampered home to tell the tale. Needless to say, my old man was much less forgiving, leaving a reminder that lasted for weeks.

Texas Rangers used to have an Alaska Trooper kind if policing mentality.

Haha, hardly… I think alaska state troopers might have been like that back in the glory days, but here now they’re pretty inflexible.

As for CCL’s I’ve had one in every state on western seaboard… except California who felt I didn’t have “sufficient need” which is the most absurd notion imaginable… ironically, have been on the receiving end of gun violence (to a limited extent) in both ca and Texas… two places I was unable to defend myself)

Ouch! If your ever in CA again, go to Brentwood PD in NorCal for a CCL. They give everyone one, even Felons

I applied for one in Benicia, Ca and they laughed me right out of the room

Just 25 miles further… Guess Benecia didn’t need the cash. Weird how the closer to the valley you are the more lenient certain laws get…

@elver Yeah, gotta look out for all those fig and artichoke thieves

I lived in Oakley, right next door to Brentwood, for about 15 years. It was nice and quiet.

We had cherry and apricot orchards. Almost all gone now in the name of urbanization.

@elver Yeah, I decided to move when they cut down the Apple orchard on Empire.

@docslotnick I’ve been trying to coerce my better half to move for our entire marriage, almost 30 years. Could have paid off a house by now almost anywhere else. Deep sigh

@Sam - welcome to the neighbourhood (I’m right up the street in Calgary, a mere 660km to the NE).

Your traffic circle / roundabout comments made me laugh. You best go out and practice in the middle of the night until you get it down LOL

I’ve come to appreciate that the prowess I lack in roundabouts I more than make up for with 4 way stops… apparently they no longer teach people how to pull those off, and those who once learned have long forgotten down here.