I know we’re always hearing about “groundbreaking” discoveries…this is another one. Any good minds want to dissect this for us? 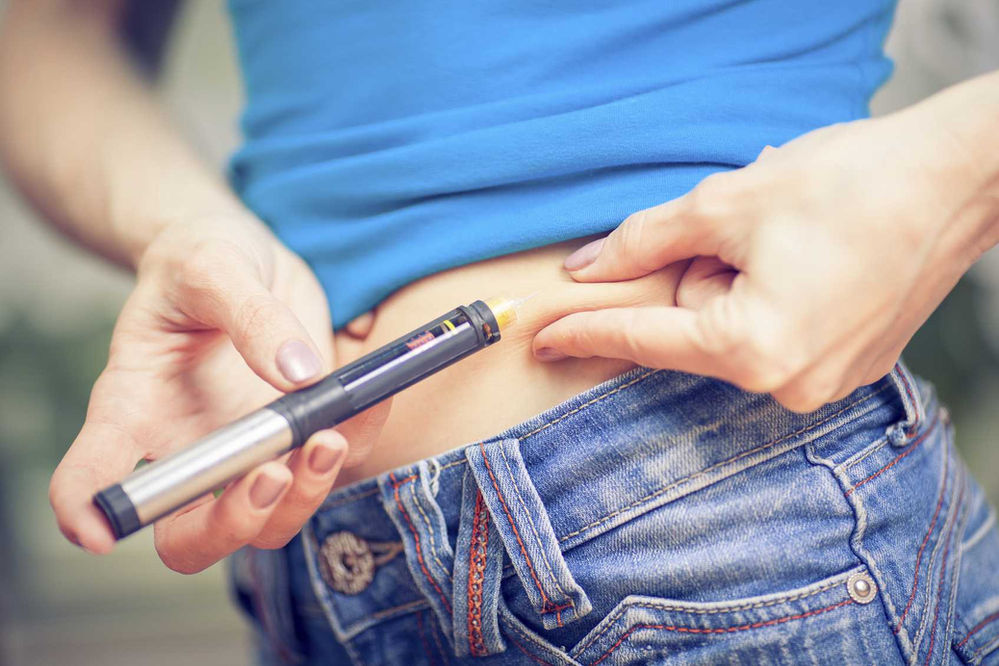 Groundbreaking diabetes discovery brings the world closer to life without...

People with a severe form of diabetes, where the beta cells of the pancreas do not produce or no longer produce enough insulin.

I would be happy to discuss it. Here is a link to the actual paper, which is not paywalled:

My initial thought is that it would only work in those who have insulin production, but maybe that is an incorrect reading. I will digest the actual work later this afternoon and add something to this interesting research, which unfortunately is only currently in those darn mice that always seem to have their diabetes cured. If it requires insulin production but can eliminate lows, that would be pretty cool for all the insulin taking type 2’s and some subset of the Type 1 population.

My initial thoughts were totally incorrect. It looks like this would most likely hit the market as a drug to be taken by those at risk of severe and frequent DKA. Looks like it somewhat improves the glycemic control and is a proposed treatment to reduce DKA frequency. Probably not all that useful for the Type 1’s who control their own diabetes successfully. It is only in mice trials, and their definition of chronic administration was only 4 days, so very early research on a new approach to reduce ketone generation.

The authors got excited about the unexpected results that the drug also had some anti-inflammatory properties meaning they might have a couple of successful approaches to see if the drug can be developed further.

Thanks for posting this article. Interesting stuff.

I noted in the write up that it states the author states life expectancy of diabetics “is reduced by 10-15 years compared to the norm.” Yet I’ve also read that diabetics today have average lives in excess of the norm. It can’t be both unless I’m vastly mis-interpreting the statements. It may be the authors statement, vice those doing the study, but it makes me question the author’s research, accuracy, and representations of the study. Despite that, its interesting research, though I agree with @Chris that it seems more inclined to help those with DKA tendencies rather than a replacement for insulin or reducing diabetes as a disease. Much more to be learned and verified…

It is only in mice trials

I read the paper when I read the first post here. I don’t trust articles published that are dumbed down. The problem is the writers often don’t quite know what they are reading.

Anyway studies in mice or rat trials are mildly interesting, but I reserve judgement if and when human trials are done.

If you want to read the full paper I linked to it, but tend to agree with your assessment.

I wrote that inexpertly. I found that paper on my own. I should have posted the link, but didn’t.

but I reserve judgement if and when human trials are done.