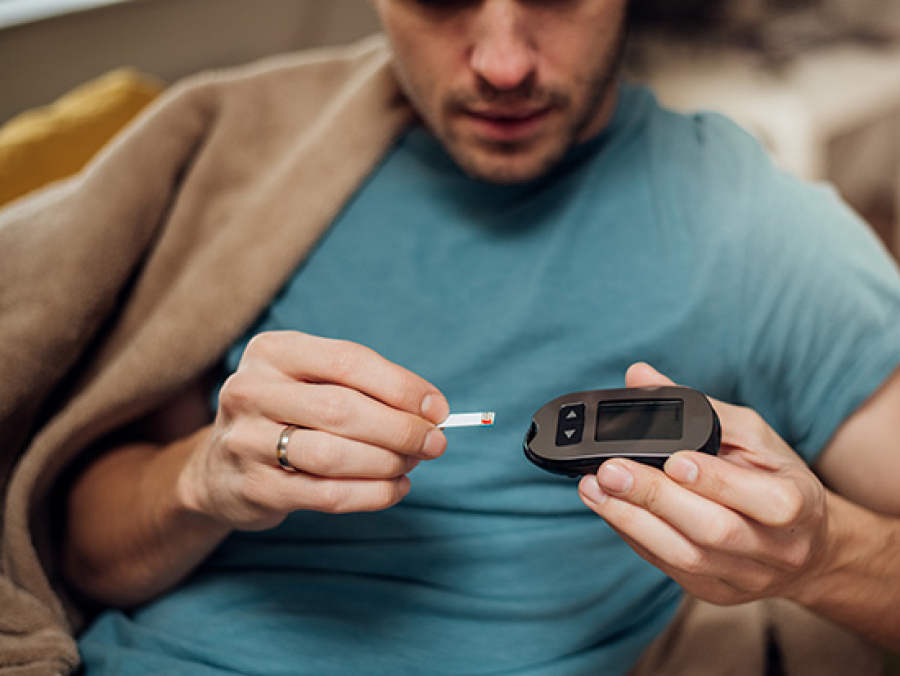 I’m on an ACE inhibitor (Lisinopril) for BP control now. Maybe this is a good reason to switch over to this calcium channel blocker to do the same thing if its got other benefits.

I have been on low dose Lisinopril for years because it protects kidney function. I found that this drug appears to do that as well.

I’ve been on Lisinopril for a couple of years - it’s one of the most prescribed drugs in the US.

I developed the “lisinopril cough” - a dry cough that is a well-documented side effect of Lisinopril.

So my pcp prescribed Losartan which is supposed to be the same except without the cough. Just started it last week.

So my pcp prescribed Losartan which is supposed to be the same except without the cough. Just started it last week.

I was taking low doses of losartan and it was pulled from the market last year in Canada (now taking the similar Candesartan). 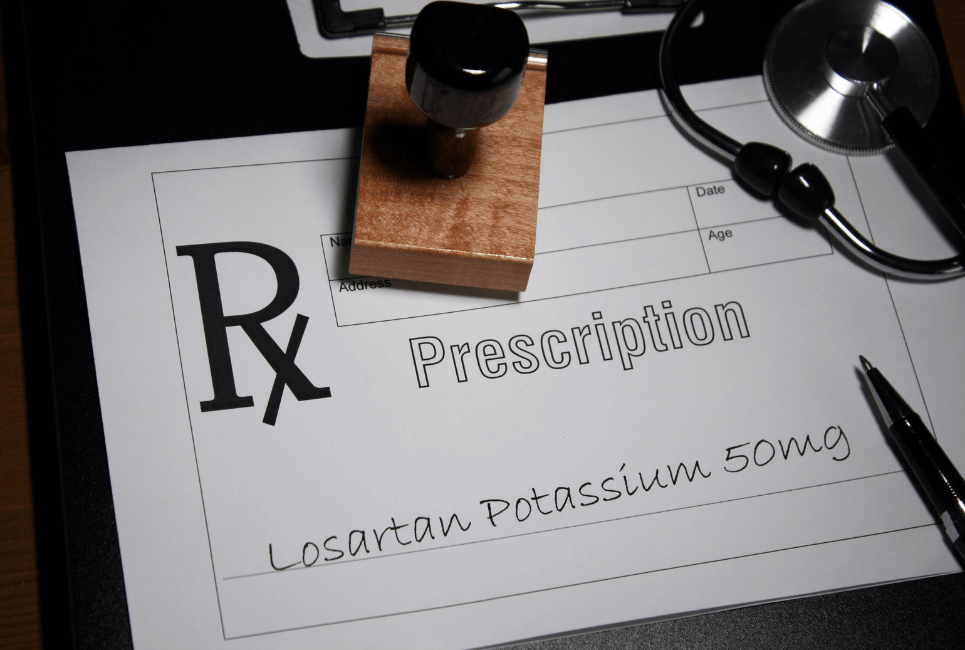 Thanks @Jim_YYC - I had not been aware of this until you pointed it out, so appreciate the link.

It seems like the issue is one of contaminated manufacturing, not an issue with the compound itself. Did I read that right or am I missing something?

If it’s contaminated manufacturing, it should be okay to take it now, no?

@bostrav59 All the manufacturers in Canada withdrew their products from the market, there was some question as to contaminated precursors.

I’ve still got another 30 days of the substitute drug left so I’m not aware of the current availability of Losartan.

All of this info was via pharmacists - they’re far more up to speed on these things than many doctors.

The key words in this are '“recently diagnosed.” and “slowing progression”.

AND
“subjects who stopped daily doses of verapamil at one year saw their disease at two years worsen at rates similar to those of the control group of diabetes patients who did not use verapamil at all.”

I checked the original report and didn’t see objective metrics on the amount of delay of progression, that the benefit was significantly longer than 2 years or the negative long term side effects.

This is a way of potentially making a profit from new customers by preserving a product use and it’s customers rather than preventing or curing a disease.

I’m a little late to the party, but:
@bwschulz Thanks, I’ll have to put this on my question list, like several others, I’ve been on low dose Lisinopril since diagnosis as T2 to protect kidneys from HBP.

@bostrav59 If its a manufacture issue, it may be ok to continue today; re the Canadian’s pulling it may be because once a drug gets story going about it, manufactures seem to pull the name and put out as something else with a slight molecular change.