If pharmas could cure T1D, would they?

I thought of a post someone had on here recently where they asked whether pharmas would work on curing diseases if they could. It seems for orphan diseases, the big drug makers have decided it’s just not worth it: 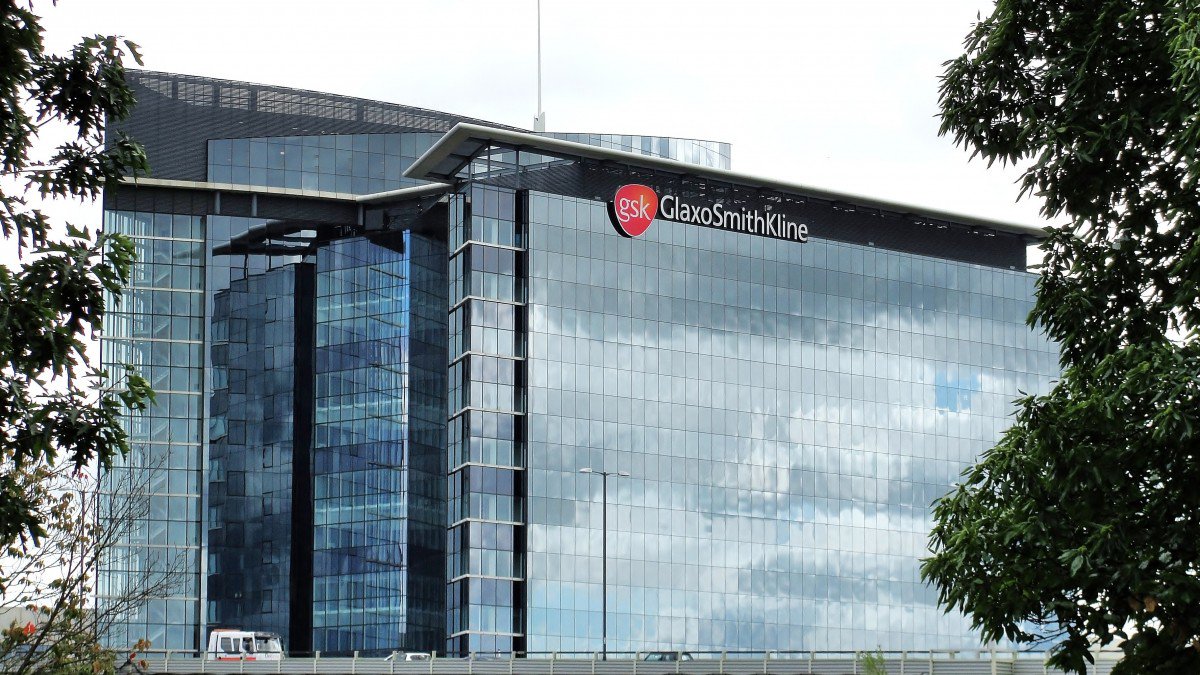 When curing a disease with gene therapy is bad business

A drug giant turns over its pipeline of miracle drugs to a startup.

Not
A
Chance
In
Hell

The global cost of diabetes is now 825 billion dollars per year
That is serveral TONS of multimillionaire pharma, medical corporations, and insurance company execs!
Modern medicine abandoned the search for CURES a long time ago.
Treatment for chronic conditions is just TOO PROFITABLE to waste time, talent, and resources on that sort of nonsense!

As an anecdotal thought, I am a pediatric audiologist, and I would be more than happy to get a new job if there was a cure for hearing loss. BUT, I am not the one doing the research. Researchers are studying different drugs that may be able to repair cochlear damage… but it’s not going to be available anytime soon.

I don’t think we’ll get a cure anytime soon. Maybe before I die. Or right after

Apparently one problem with curing a chronic disease is that you run out of customers and then your business collapses. So to have a good business you either need a huge number of patients, or you need the ability to reuse some of the technology so that you can cure one disease, then cost-effectively switch to curing another disease, continuing on like that from disease to disease. https://www.cnbc.com/2018/04/11/goldman-asks-is-curing-patients-a-sustainable-business-model.html

I am not as cynical as everyone else in that i think basic researchers would, in a heartbeat, give up their jobs if it meant millions of peoples’ lives would be saved/enriched. So I think the pipeline for potentially promising cures, in their early stages, could be quite robust.

But I worry about the transition from promising potential cure in animals to early stage and then to huge clinical trials in humans, and then to distribution. Once you start talking about the $1 billion required to run a huge clinical trial, and the much higher cost to submit it to FDA, market it and set up distribution then all the altruistic motives start getting drowned out by the demands of capital. Even altruistic pharmas are essentially playing with other peoples’ money (their shareholders or VCs) and those people want a return on their investment.

I also am not as cynical as some, if someone finds something that cures (just like Hep C cure), they will market it and try and capture as much of the lifetime benefit as possible. So in the case of Type 1’s they would ask a lot, maybe $500,000 or more for the cure per patient. That is a lot of moola for the winner, and yes in the current regulatory environment it will cost a lot to bring to market.

or you need the ability to reuse some of the technology so that you can cure one disease, then cost-effectively switch to curing another disease, continuing on like that from disease to disease

Which may well happen once someone finds a cure for any one of the many autoimmune diseases out there. So far no one has found the key, but it’s been suggested that the same key will unlock many doors – Type 1 diabetes, lupus, Crohn’s, MS, celiac, rheumatoid arthritis … And researchers are working on all of those and more.

I am also not quite as cynical as some. The profits to be made from a cure are many times that of control.

Any capitalist would be happy to own the cure for diabetes.

Any capitalist would be happy to own the cure for diabetes.

Certainly that may be true although the real issue is whether any capitalist would be willing to fund speculative research that looks like it might be the cure but isn’t yet a slam dunk. I think companies might underinvest in something that has a 20% chance of being a cure – but if you had a dozen of those in the pipeline, odds are one would actually be a cure.

You are right, as long as there is such a big profit to be made with control. The trick is for a researcher to come up with a good idea worth investing in.

The whole question is silly, because it assumes that there is only one company called “pharma”, but there are actually 1000s of different pharma companies (many of them very large), and they all have different motivations. Sure a company like Eli-Lily or Novo-Norsk might not want a cure. But there are 100s (if not 1000s) of pharma companies that don’t make a penny on diabetes, and would love to make money off a cure.

I guess I should have been clearer, in my head I was thinking of “Big Pharma” – which really is maybe one of 10 to 15 companies. There certainly are 100s or 1000s of different companies working in the biomedical space but how many have the means to carry a clinical trial all the way from in-house cell culture research to stage III and beyond? My understanding is that almost all of the smaller companies have a really rough go of bringing something to market without a big-name partner when it comes to licensing and marketing. Also, many of the Big Pharmas have backed off doing the preliminary research somewhat; they still do *some but it’s more common for them to see something promising from a research lab at a university or a small startup and then license whatever it is once it’s further along. So in the end, however many places are doing early stage R&D, you still have bottlenecks where potentially promising early stage research can fall off the radar, because the smaller companies need a bigger partner to do the definitive testing and shepherd it through to FDA approval.

Even if you limit it to 10-15 companies, my guess is only about half of those companies are making big money off of diabetes. So even for those, many would be happy to cure diabetes (type-1 or type-2).