They’re not even paying lip service to “controlling drug prices” like Novo Nordisk and Sanofi.
http://www.cnbc.com/2017/05/10/eli-lilly-raised-prices-on-9-drugs-last-week.html

Yep, they’re the leader in that racket-- now the rest will raise their prices exactly the same amount.

It feels like we are moving ever closer to blaming those perceived to have “pre-existing conditions” rather than what health “care” should/could be. This makes me so angry and frustrated!

And then I read articles like this and it just feels like they’re all playing a huge game of hot potato, trying to avoid culpability for their role in this mess
https://www.bloomberg.com/gadfly/articles/2017-03-20/eli-lilly-our-drug-price-hikes-don-t-work

I think that this will keep on going, for all of the drugs we rely on to stay alive, until we people touched with diabetes start taking a hand at investing in and managing diabetes research and its treatment.

The astonishing thing is they’re just raising their retail price, while their negotiated rebates with the insurers also increase lock-step (yet remain confidential)

The price of producing the insulin hasn’t actually gone up, just the rebates paid to insurers/pbms, and then the retail price raised accordingly—

In the end it’s just the user who gets screwed, everyone else makes out like a bandit.

Actually there is a group in the Bay area trying to create “open source” modern insulin. This type of thing could change the landscape for the big 3. 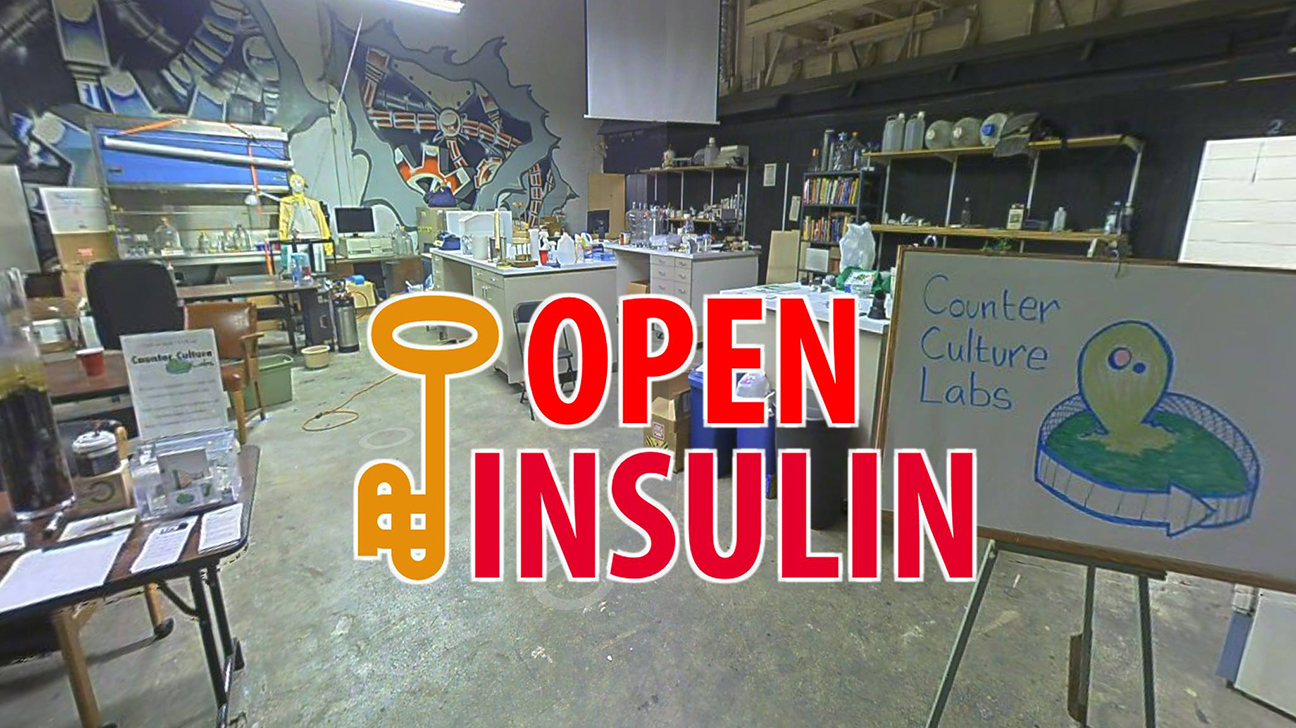 A California hackers group is developing protocols for open-source insulin that could eventually be a cheaper and more accessible option for diabetes.

More power to them… then of course the big 3’s lobbyists will press the FDA hard to shut them down, but I applaud their efforts

Then we can create small underground labs and create illegal insulin. Oh the humanity of it.

Why would they unless they are forced to go there? No, what I mean is – I think the only way out of this is to somehow create new community-funded insulins, for which pricing will not be gouging.

Maybe… but I think that just like with any other product when the same demand exists completely irregardless of the price, the price will just forever rise if allowed to… insulin costs $25/ vial… slightly better insulin costs $500/vial. When nobody is willing (largely because they’re not the ones paying for it) to say “hey the $25 insulin looks like a better deal” then the slightly better insulin will just keep rising in price indefinitely…

It is not “slighty better insulin.” Who is willing to go back to NPH times voluntarily? It was, for most, a life of slavery.

You are a major Afrezza user – an expensive form of insulin, out of reach from many “regular” insulin users. You are already one generation beyond regular insulin users, and one price level beyond them too.

So, to me, your suggesting that regular insulin users go back to NPH because regular insulin is only “slightly better” is like Marie Antoinette telling starving farmers:“why don’t they eat cake?”

It’s not s suggestion to do so… and I’m not making the case that I’m willing to do so myself, I’m not. But I am making a pretty legitimate observation of why the prices keep going up.

I know a number of T1s who still use R and NPH because they actually prefer them… I have never used either but do keep quite a bit of each for emergency supplies.

I don’t think it is legitimate to say that regular insulin is “slightly better” than NPH.

NPH requires a lifestyle change that makes leading a normal life almost impossible by most people. It’s true – you will survive and not die – but at what cost? Telling people that they should be Unlimited on NPH would be a sham in my opinion.

A lot of diabetics the world over lead fullfilling lives on NPH. My cousin actually prefers it to Lantus…

I agree with you, it will do this until there is competition or regulatory changes. Interestingly, many of our insurance prices are based off of Medicare prices, so one thing that could change would be to go back on the ACA promise and allow the Medicare prices to be negotiated which would probably lower the price for everyone.

A lot of the world lives on $2 a day, and many of them are happy. Would you suggest that people here should do that?

My cousin actually prefers it to Lantus…

That is like saying “some of my friends are Jews,” right before getting into a major anti-semitic tirade.

What you are implying in your comments in this thread is that the majority of diabetics would not be significantly affected by going back to NPH. So you should just say it – let’s see who agrees with you. You and I both know that this assertion is simply false.

I don’t think it is legitimate to say that regular insulin is “slightly better” than NPH.

Missing the point. “Slightly better” isn’t the key here. Even if we call it “vastly better” will there ever reach a point where it’s not a better deal? What if it costs $100,000/ vial? Would we still insist on it because it’s infinitely better? No, of course not. At some point supply and demand settle at an equilibrium price… in this case it’s not happening (because the user isn’t the one paying for it)

No, I am not implying that. I am stating that as long as there is zero user willingness (which it’s clear there isn’t, in the grand scale in this country) to consider lower cost alternatives then there will be zero incentive for the costs of the highest priced insulins to do anything but rise… that’s just simple economics

Yes, it is the point. You are arguing that people have a reasonable choice between using regular insulin and going back to NPH.

But is it not a choice that most reasonable diabetics can make. So, in actuality, there is no choice. Suggesting that the reason for spiraling insulin prices is because not enough diabetics choose to go to NPH is simply wrong, because it is not a reasonable choice for most people.