Getting Down and Dirty: admit it here

just thought i would open up a thread about some of the things we have done that we’ve been told not to do. i must admit that i have given myself an injection through my jeans while taking NYC public transportation , in the back of a taxi cab and under a table at a social event.

i have done a BG test w/out washing my hands, cleaning my fingers, or at the very least, wiping them clean on a napkin.

Hubby and I were talking about injections through jeans and speculated that the fabric of women’s jeans is less resistant to a jab whereas the fabric of men’s jeans would require a longer syringe tip for pen users!

The endocrinologist tells me I should wait until my peak gets highest to dose. But I always dose when it hits 130. I just guess how high it will go. It’s weird because the one who told me is a T1 also. It just doesn’t make sense.

During the day in school I don’t wash my hands before I test, unless I ate sugar.

I have to take a lot of carbs at night when I go low. But I don’t brush my teeth afterwards. What I do is that I drink milk with a straw so it won’t get on my teeth too much.

At parties I don’t wait 30 minutes before eating.

I frequently drink Mojito’s to treat a low (I tried Martini’s, but they didn’t work). 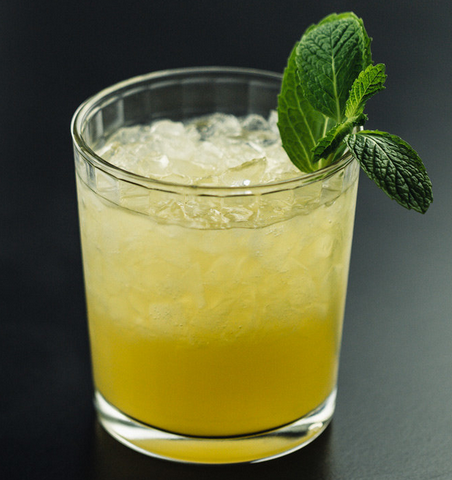 Which is quite fine for @Eric, who is an experienced diabetic, but would NOT be a god thing to do on his own for a kid.

6 posts were split to a new topic: Alcohol, lows and spikes

Can you treat lows with a sweet cocktail?

i also wanted to say that i use the excuse of having a “dangerously high” BG to get out of family social events (“i must rush home and give myself a manual injection”). my husband is in on this sham as well.

and the funny thing is that the next day (or later that night) i get all sorts of sympathy calls. (" are you feeling better? " i’m so sorry that happened. did everything work out" etc.

Shame on you poor poor DM!

I don’t use a bolus calculator. I just look at the food and decide how much insulin to take.

And I bolused off my Dex long before doing so was officially approved (as I bet many of us have).