Genetic engineering a cure for T1D?

Add it to the pile of potential treatment angles: 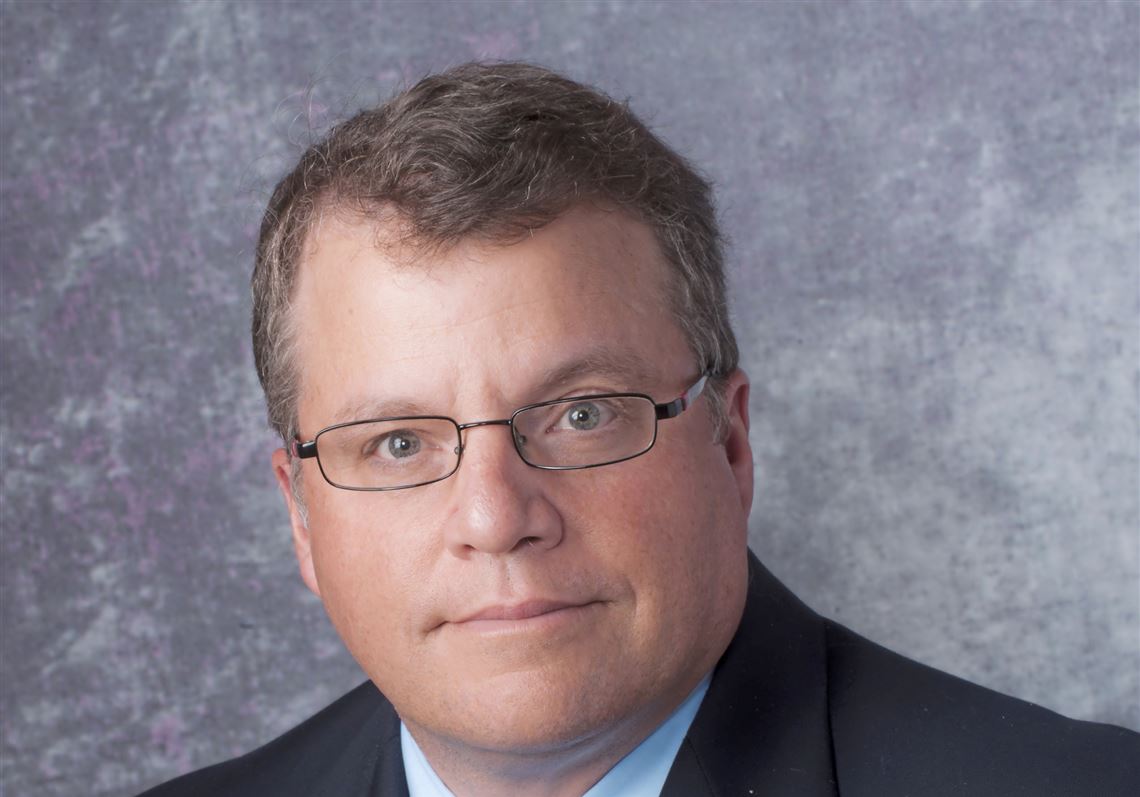 I’d be more excited about this if it had some feasible way to reprogram the immune system. The way I see it, putting some insulin-producing cells into the pancreas is the easy part – keeping them alive is the tricky part.

The study published online today in the journal Cell Stem Cell says the Pittsburgh-based strategy “could represent a new therapeutic approach,” complemented by drugs to suppress the immune system, “to bolster endogenous insulin production,” which means the body generates sufficient insulin to keep blood-sugar levels in or closer to the normal range.

That always seems to be the sticking point.

That always seems to be the sticking point.

Having a family member who would fall into the category of requiring drugs to suppress the immune system, I can positively state 100% that no matter how much somebody might be looking for anything to get rid of their diabetes, this is not a good road to travel down. There really are worse situations one can be in.

no matter how much somebody might be looking for anything to get rid of their diabetes, this is not a good road to travel down

I had a discussion about this with my Endo about 20 or 25 years ago, and he said the same thing way back then. It hasn’t seemed to change.

Sorry about your family member having to deal with this.

One thing I’ve always wondered is how efficient the immune system is at killing beta cells. If it’s not immediate, then you could in theory have a regular infusion of them, expecting them to die, but replacing them steadily. If they could be produced and inserted into the body easily and cheaply enough, then keeping them alive forever isn’t a big deal, just keeping them alive long enough to get something useful out of them.

I’m not sure if this is true. My personal tinfoil hat hypothesis is that if we could get to a place where we could perfectly control blood sugar in T1Ds, we would still see elevated rates of complications at surprisingly high rates… and this is likely due to something faulty in the immune system. Of course, having the BG side of the equation sorted with ZERO effort or thought would still be a huge quality of life improvement, don’t get me wrong… even if the complication rates all stayed the same.

As someone who started developing retinopathy in a scary way that halted once my blood sugars got into control, I think the blood sugars are most of it, although I think suddenly controlling them perfectly now wouldn’t make up for years of damage that even slightly abnormal blood sugar control likely does, especially to the autonomic nervous system, which has such body-wide effects.

Personally, I think my T1D is tied to a far more effective immune system than most—I rarely get viruses, and when I do, my course of illness is usually milder than everyone around me. My theory is that heightened immune activity is really adaptive until it suddenly can tip into not, triggered by who knows what, which is why you see T1s in families without histories of it, and but why some the genetics tied to T1 risk are fairly common. They are adaptive, except when they aren’t.

My opinion is different from those expressed so far. First, this would work great with Type 2s:

“I actually think that this therapy might be useful for type 2 diabetes where there often is an insufficient number of beta cells to maintain normal glucose levels and one does not have to worry about an autoimmune attack on the new beta cells,”said [Alan D. Attie, a professor of biochemistry at the University of Wisconsin Madison].

So, it has the potential to be a cure for Type 2.

But second, this is NOT a graft: these are reprogrammed cells from the patient him/herself.

So I think it is a great step forward. In fact, this is something I have been looking for ever since my son was diagnosed. The questions are—what can be done to replace these cells when they get destroyed? Can the procedure be repeated? And how long does it take before they die in humans? Here is what the article says:

Untreated mice with type 1 diabetes typically die within five weeks. But after the cell conversion, the mice continued producing their own insulin for four months before the immune system finally discovered and destroyed them.

Biological processes generally occur faster in mice than humans, Dr. Gittes said, so there’s hope the procedure in humans could last significantly longer than four months. [or not] […] The potential ranges from failure to a situation where beta cells last for years rather than months.

I have no issue with the research, as always, it is in mice, so don’t expect a therapy treatment next year, more like best case next decade.

We have no idea if it will work with humans.

As always, my response to most of the research is “man, if only I had mouse diabetes!”