Don’t toss that expired insulin. Or maybe do – but know it might still be good. An article outlining what we’ve all sort of guessed: Many drugs remain good well past their expiration date. 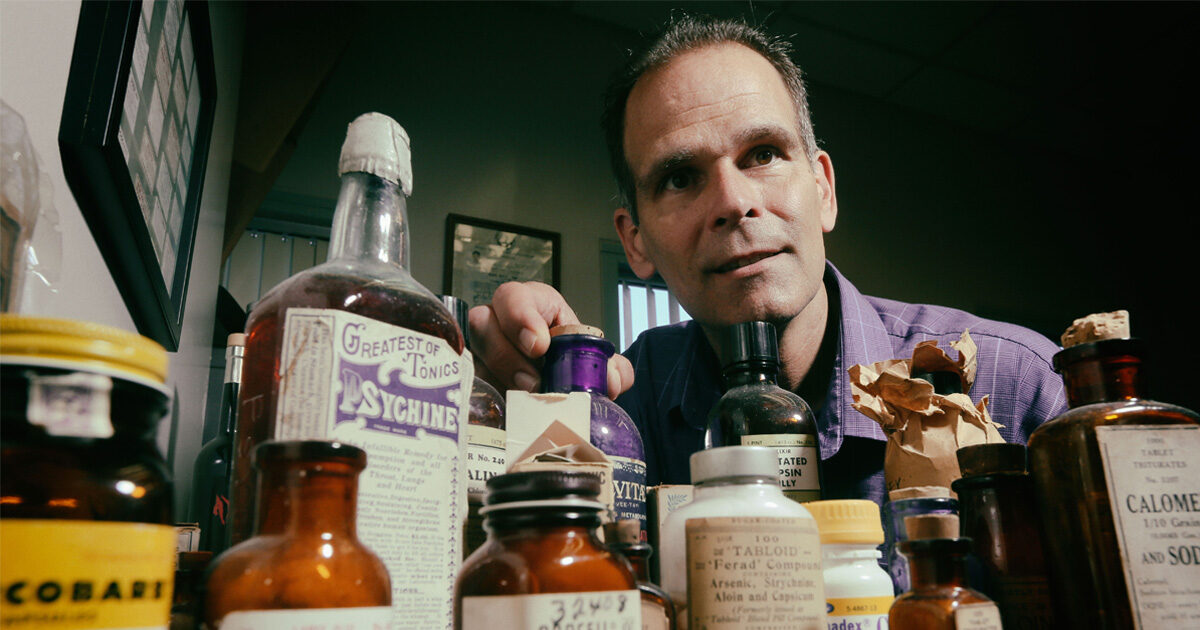 The Myth of Drug Expiration Dates

Hospitals and pharmacies are required to toss expired drugs, no matter how expensive or vital. Meanwhile the FDA has long known that many remain safe and potent for years longer.

We don’t need the FDA to tell us that. We have our proof provided by @Eric

My insulin experiment for Michel...Relax everyone! Insulin

Since Michel brought up getting the refrigerator to store insulin, I recalled something I mentioned a couple of months ago on another site, and something I wanted to demonstrate. Today seemed like a good day. This insulin expired December 2013 (expired OVER 3 years ago!). I removed it from the refrigerator and left it at room temperature since January 17th of this year (about 2 1/2 months completely UNrefrigerated!). [image] I had no IOB this morning, only basal. I drank a delicious root beer…

We have our proof provided by @Eric

Gonna have to add a guinea-pig emoji.

Just for Eric and those other brave souls who test things for the benefit of all humanity (well, at least us)

the guinea-pig. Is it possible to make it a little bigger?

Messed with it a bit as well as added new images for a guinea pig…that one is about the best option there is as far as visibility. Emoji’s on Discourse are really tiny.

damn it all. i cannot begin to tell you how many perfectly good (albeit expired) vials of insulin i have tossed out. i get so many free-be samples of Novolog from my endo (which is about the only thing that (lately) seems to make visits to him worthwhile) that i just toss them into the “veggie drawer” in my fridge and totally forget about them until i need to open a new vial. when i’ve noticed that they have “expired” i chuck them.

now i’ll know. why toss a $400 vial of perfectly usable insulin. with my co-payment alone, i could go see a broadway show, and then some.

Hospitals and pharmacies are required to toss expired drugs, no matter how expensive or vital.

The original article may have a bit of a slant to it. The reality is that a great deal of expired (or soon to be expired) medications are returned to the manufacturer by pharmacies, hospitals and the Federal Government. Serious money involved in the returns.

Interesting “article” that gives some background on the industry.
lol

Sometimes PWD’s lose sight of this - it’s easier for a diabetic to figure out if insulin is still good than for a non-diabetic.

In fact, insulin is probably the easiest medicine in the world to figure out if it’s still working.

you’re an intelligent person, use your brain, if it’s expired AND it’s not working, throw it out

i love this. my endo wont even entertain the idea of using an expired insulin; and as well, he wont even allow for the idea that an insulin can continue working after being opened for more than 28 days; which btw, i hate, b/c i dont want to throw out a perfectly good vial if it is not completely empty. what a waste.