Does anyone know how soon it will be, before g7 is released? I’m currently still on G5 as I haven’t been able to upgrade to G6. So will probably bypass g6 and use g7 …im finding it harder to find g5 sensors otherwise I would just stay on g5 .it has been a lifesaver!! If anyone who has upgraded to g6 and has any leftover g5 sensors they would be a blessing for me!! Im ok on transmitters as I have been using refurbished ones.

I believe plans is for it to be approved in 2021 by the FDA. Not sure on the release plans, but I had a 2022 date in my mind based on a few things I have read.

I have two G5 sensors that I have no use for. They are past their expiry date but unopened / unused.

Why don’t you pm me and we can figure out how to get them over to you?

Is this newer model G7 expected to have as many issues as the G6 has been having? Does anyone know? I keep reading up about the G6 on FUD and it doesn’t seem like there are that many happy clients. There seem to be a lot of glitches in its system.

It seems like Dexcom has come out with this G7 model much faster than they have with their others. It seems rather suspicious to me. And what are the new “advantages” of the newest model? Does anyone know? I mean, why upgrade if the G6 is supposed to be so remarkably accurate. Its all I see on its TV commercials lately.

about the G6 on FUD and it doesn’t seem like there are that many happy clients.

I am a happy G6 camper. Its common for more posts on problems rather than good news. Most G6 discussions were about how to extend sensor days, which was easy in initial G6, and now possible but with more hassle.

Here is more info.
The G7 is more like Libre, with sensor+transmitter as single disposable unit.

For what it’s worth, I was really hesitant to switch to the G6, but I think it’s good. It’s definitely more accurate than the G5 had become for me, since in its final year, the G5 sensors had gone way downhill IMO. I almost never have to correct the G6 outside of the first 24 hours, and even then it’s usually pretty good. My main annoyance is the huge amount of plastic waste with the sensors and that someday, when I can travel again, the bulk that will come with traveling with extras as a result. I hope they improve that for the G7, but it doesn’t seem like a priority for Dexcom. 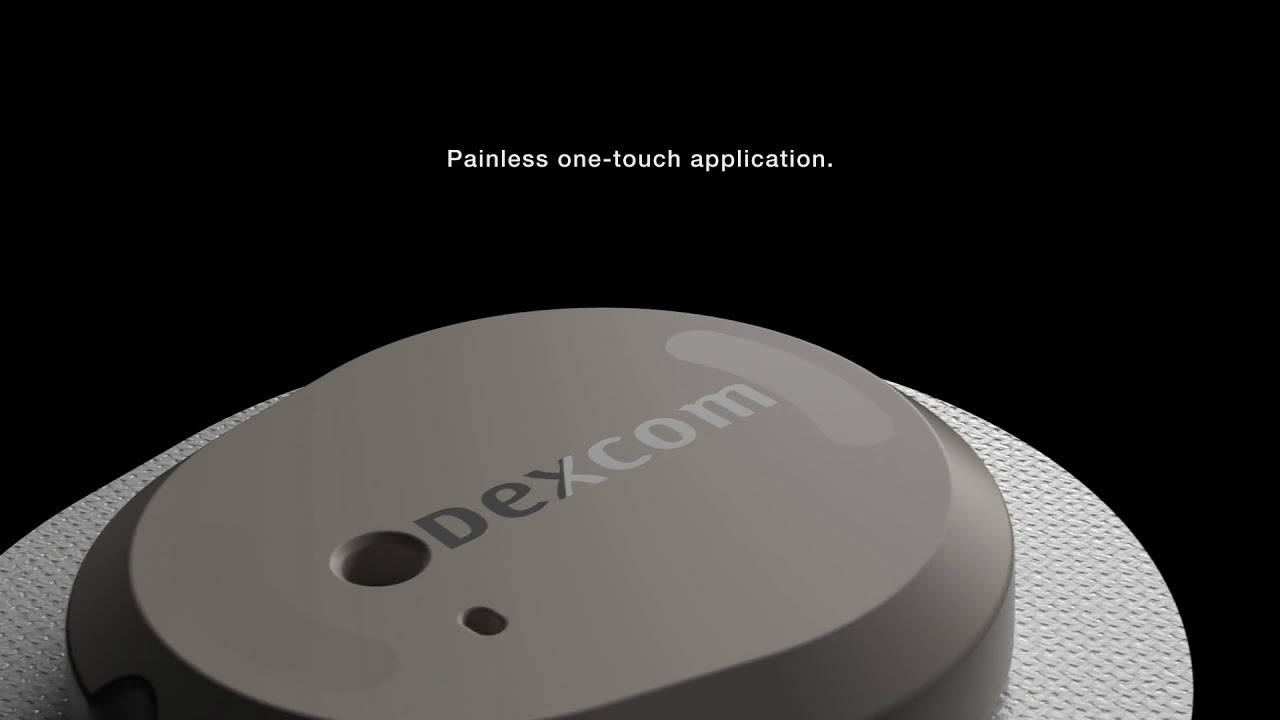 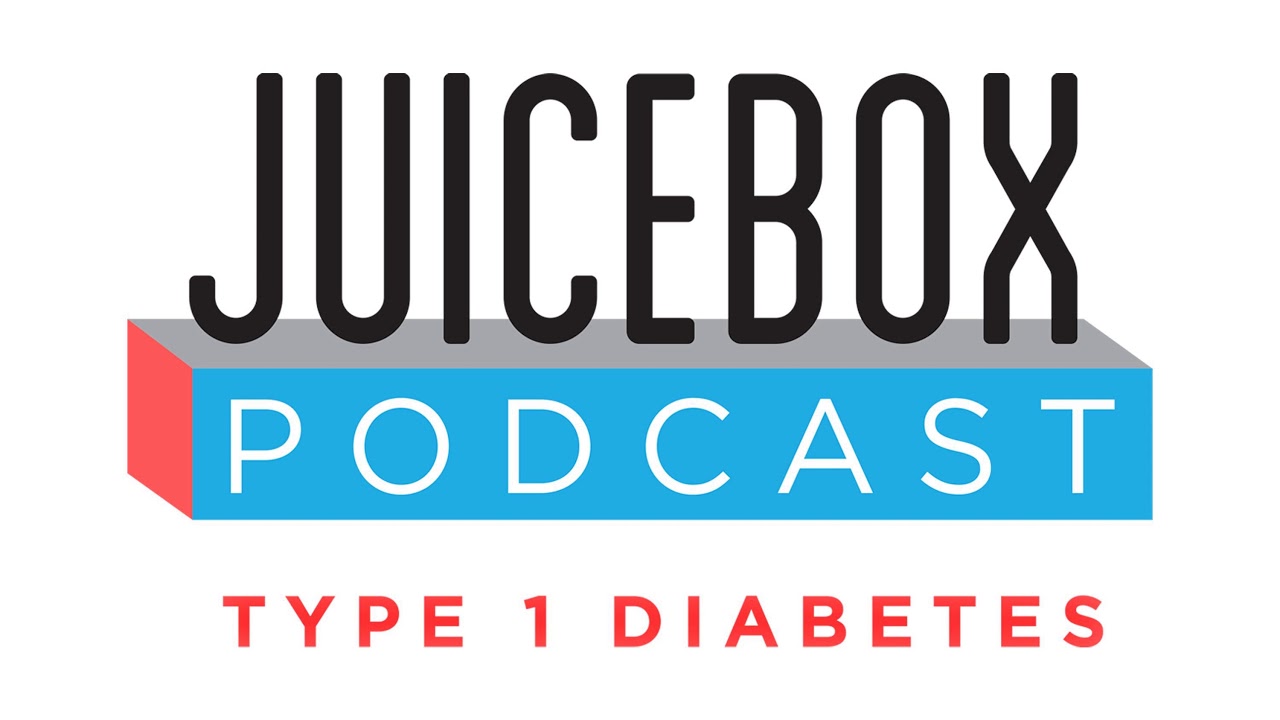 There seem to be a lot of glitches in its system.

Not too many glitches so far. I’ve had one sensor give up before 10 days and I’ve restarted a handful of sensors to gain a few extra days. The accuracy is great for me. I have occasional unexplained dropped signals but it usually comes back right away (except for the sensor that died early, it was going in and out for 2 days until I 86’d it). I had good accuracy with G5 too but occasionally would screw it up with a poorly timed calibration. There are some quirky things about G6 that are not user friendly but I wouldn’t call them glitches.

All in all I never had trouble or glitches with G5 and G6 seems almost as reliable. When the restarted sensors die it seems more abrupt than with G5…one minute they’re fine and all of a sudden they’re dead. With G5 there were some warning signs (jumpy graph) before a sensor died.

Decent accuracy without calibrating is the big improvement with G6. One less thing to do.

With G5 there were some warning signs (jumpy graph) before a sensor died.

I think that is probably one of the main differences is G6 Dexcom doesn’t allow the jumpy graph, it detects the issue and shuts down the sensor. Part of being classified as a iCGM by the FDA.

Here’s some more info on the G7:

My main annoyance is the huge amount of plastic waste with the sensors and that someday, when I can travel again, the bulk that will come with traveling with extras as a result.

I so agree with this. I also am on the G6 and while I think it is a problematic upgrade, it is better in important respects than the G5.

I have experienced quality problems with the G6 about 10% of the time. The scariest one was when the delivery pod would not separate from the sensor after insertion. I called Dexcom and it sounded like this was not an unusual problem! I also had a string of sensors that failed after day 2.

Dexcom customer and technical support is very good - that makes all the difference in this case. They will generally be able to resolve your problem and send you a new sensor in one call.

They will generally be able to resolve your problem and send you a new sensor in one call.

My last failed sensor I just entered tech support request on line, got email
confirmation, and replacement within a few days without waiting on hold.

Thank you everyone for the info!!!

It always surprises me how good the reviews are for the G6. Although I love its accuracy, I continue to have sensor error issues before day 10. I almost always call Dexcom to get a replacement but am starting to feel like a cheat because I call them so often. When I first started using G6, my failure rate was around 30-35%. For the past 12 -18 months, I have probably only had a handful that have lasted 10 days. I always use them in accordance with their intended use. Makes reusing the sensors impossible of course…

I have been very happy with the G6, although few of th esensors actually make all ten days. Only complaint is the change in adhesive they made in December 2019 to one that I am allergic to. Still dealing with that.

We are very happy G6 users. Have had a few problems, but less than we had with the G5. Can’t wait for the G7 just to simplify storage and ordering and things. Bonus points if it is more accurate.

I’m moderately happy with the G6. To make me very happy it would have to get up in the morning and make me tea. I have no problem with the 10 day hard limit on sensor life; 10 days is long enough for me not to be annoyed and I can change a G6 is a matter of seconds. Most of the change time is waiting for the ethanol to dry out on the sensor site. In contrast I’m always annoyed when I have to change my Omnipod after 80 hours.

I’m ok with the sensor accuracy; it goes wrong but I know when it is going wrong from the graph. I never calibrate (if I had to I would not be pleased). I do fingersticks when my body tells me I’m low but the sensor says something like 90mg/dl; accuracy really is +/-20mg/dl when the readings are below 100 and considerably less at high blood sugar (probably still within 20%).

Not having to mess with the separate transmitter would be a major advantage to me. I don’t care about the cost - I don’t pay anything after the first $6900 - but the short transmitter shelf life combined with the frequent transmitter software changes worry me. I like to have a stock, but I don’t like using s/w that is not up-to-date.

Wear time works out around 10 days for me. I wouldn’t want to wear a G6 for substantially longer. I did when I was first using it but the drop-outs get more frequent and more annoying. So far as my body is concerned Dexcom have got the wear time just right, but the choice is clearly arbitrary; presumably something in our body chemistry (maybe our immune system reactions to a thorn in our belly) changes how long different people can wear the G6.

My main concern with the G6 is the software. I find it incredibly annoying that it doesn’t update Apple Health for half an hour. This is ridiculous. The requirement to have the Internet present to update SugarMate is ridiculous boarding on the criminal; so I understand Dexcom want to own the data, but I feel it is my data and it should be mine to control not Dexcom’s. I like xDrip+ for that reason but I haven’t got round to building it for my iPhone (Apple development systems are just a little too much for me, some day…)

I probably wouldn’t mind if Dexcom and Insulet put their mutual posteriors in gear and made available the G7 with Omnipod integration. I assume that wouldn’t require the Internet in the middle, but who knows; I’ve seen some damned stupid corporate software decisions in my time. Anyway, I live in hope but at least the G6 works and, with xDrip+ and other apps/hardware, it works without having to buy in to some particular phone/software/etc combo.

would have to get up in the morning and make me tea.

There is no perfect CGM…I have sampled 3 brands: Dexcom, Abbott and Eversense. They each have pluses and minuses. I’m glad we have choices, and each company seems serious about periodically improving their product.

I suspect that the only way we will ever end up with a “perfect” CGM will be if the FDA decided not to regulate them. I am not sure why it makes sense for the FDA to be so involved with CGM tech, are they really that different than all the unregulated wearables? Are the BG meters regulated to the level of CGMs?

Hope that makes sense to everybody…it seems like a lot of the CGM issues we deal with are software related and are purposely built in by the manufacturers, probably to dumb down the devices and satisfy FDA reviewers.

I have sampled 3 brands: Dexcom, Abbott and Eversense.

Good question! I settled in with Dexcom, presently very happy with G6. I liked the Eversense a lot and it worked great for me…but I hesitate to recommend it to anybody because I suspect it is not right for everybody.