Probably Should Stay Away From Tramadol 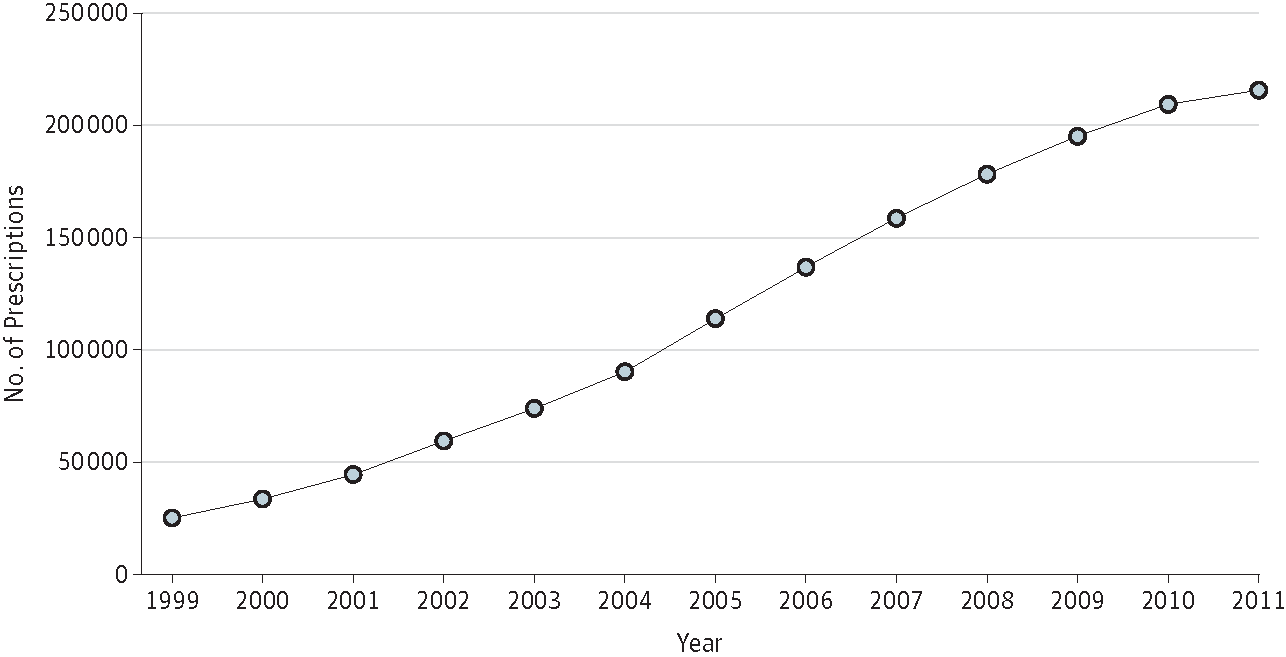 Tramadol and Hospitalization for Hypoglycemia

This nested case-control analysis found that the initiation of tramadol therapy for noncancer pain is associated with an increased risk of hypoglycemia requiring hospitalization.

Depending on the cause of the hypo’s, it might not have the same effect on diabetics.

If the reason for the hypo’s is from Tramadol’s blocking of serotonin/norepinephrine reuptake, and that either causes more insulin to be released or is inhibiting the release of glucagon in non-diabetcs, then it would not have the same affect on us. Since a) our insulin pumps don’t respond to it like a normal pancreas might, and b) our glucagon response is not generally working anyway, so inhibiting it wouldn’t really matter.

Serotonin pathways are known to have effects on blood sugar regulation, but I am not clear on how they do that. The article didn’t really explain the cause of the hypos - more insulin production, glucagon release being inhibited, more insulin sensitivity, etc.

Does anyone have any context for the cause of the hypos and if it would affect diabetics?

Sorry, I am not explaining myself well.

This is an interesting subject as I have always found that my bgs run ~20 pts higher than norm with Tramadol. I have taken more than I should admit to over the last decade as most other opiods with strengths lower than Fentanyl have little or no effectiveness on my pain. I wonder if this claim was based on high dosage Tramadol or the more common 40mg?