Hi guys, I’ve been a diabetic for 7 years now and I just recently got out of the hospital for DKA. I’ll admit I haven’t been the best diabetic but I can also say that I always take my fast acting insulin (which is novolin r). I just within the last 3 months started using novolin r because my insurance wants to charge $275 for one vile of novolog. Which I cannot afford. I do frequently forget to take my long lasting insulin(levemir). So I guess what I’m asking you guys is novolin R okay? Should I be worried about using it? It burns something fierce Everytime I take it and after going into DKA I’m a little afraid that it isn’t working the way novolog or humalog would. Because honestly I’ve been SO much worse with forgetting to take my insulin and I had never gonna into dka until I started using novolin r. What are your thoughts?

So I guess what I’m asking you guys is novolin R okay? Should I be worried about using it?

Hello, and welcome to FUD.

Novolin R is fine for what it is, but it is not the preferred insulin by most people because it doesn’t come on as fast, and lasts longer than the rapid insulins like NovoLog or Humalog.

If you are going to use it, you need to be very proactive, as in planning ahead for your meals and taking it ahead of time, and testing afterwards in case you go low.

It can work, but it takes a bit of diligence.

I do frequently forget to take my long lasting insulin(levemir).

As for Levemir, I think that is a great basal, but forgetting it is no good. You can setup reminders in many ways, like on your phone or alarms or something. All of these things require you to be very conscious of your care, and you just can’t forget to take it.

my insurance wants to charge $275 for one vile of novolog.

There are savings cards for NovoLog, or you can get if from Canada for about $90 for a vial without insurance. There are links here for places you can get savings cards or places in Canada that sell it with a prescription. We can point you in the direction if you are interested.

I would be very interested yes! How can I get them with a prescription from Canada living in the US?

How can I get them with a prescription from Canada living in the US?

It just depends on finding a doctor that is willing to work with you to either call it in, or just write in on a prescription pad and you can send it to them (and it doesn’t have to be an endo, they will take a prescription from any medical doctor).

I have used Mark’s Marine Pharmacy. You can do a search on FUD for that name to read about them, or just go to their website. 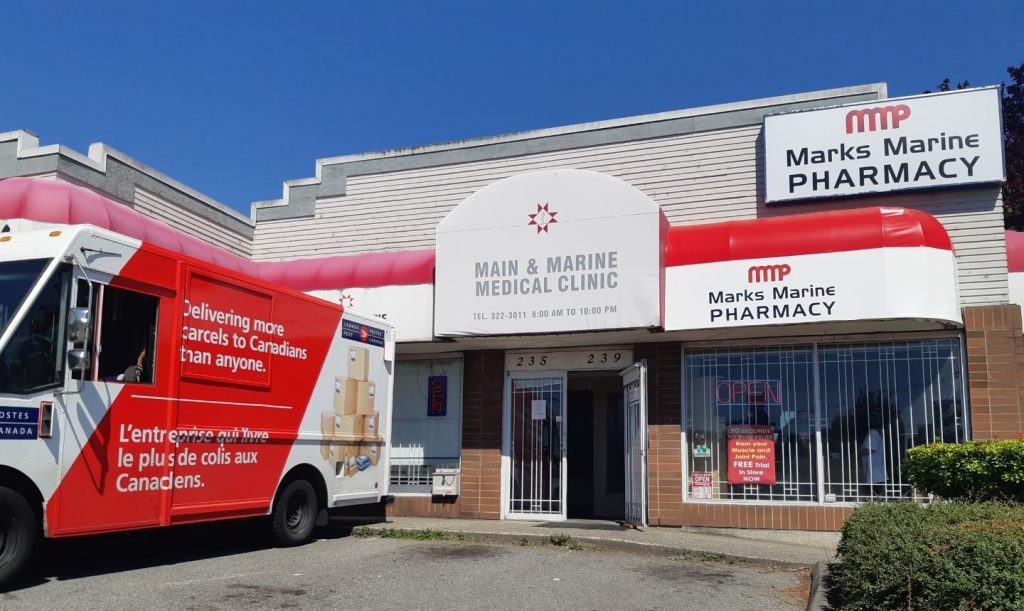 Marks Marine Pharmacy Save On Medication - Can Ship Meds

Marks Marine Pharmacy in Vancouver, Canada providing the best Canadian Medication. Save on up to 80% on Insulin. A real brick and mortar pharmacy in canada

But if you wait a bit, I am sure others here can give you guidance on savings programs and things like that. I don’t know a whole lot about them. I got a NovoLog card one time a while ago and it worked to make it cheaper.

I do frequently forget to take my long lasting insulin(levemir).

So I guess what I’m asking you guys is novolin R okay? …after going into DKA I’m a little afraid that it isn’t working the way novolog or humalog would.

DKA tends to occur when you have absolutely no insulin on board. While I’m not a fan of R, I’d say that forgetting your basal insulin (Levemir) is more likely the reason you went into DKA.

I set an alarm on my phone to take my basal insulin twice a day. The alarm goes off 5-6 times which is both super helpful and super annoying

R takes much longer to kick in, so it needs to be taken awhile before you eat (hence why I’m not a fan). Dosing earlier may help a bit!

It’s actually a great insulin for certain purposes. If you are able to move towards a very low carb diet you can maintain excellent control just using R + Levemir.

Because honestly I’ve been SO much worse with forgetting to take my insulin and I had never gonna into dka until I started using novolin r.

How often do you forget to take Levemir and do you take it once or twice a day? For most people it doesn’t last 24 hours, so they split the dose into 2 or more shots to get even coverage. Are you sure your dose is high enough? Also remember it takes 2-3 hours to start working, so if you are forgetting and then taking it when you remember you could be going hours with no basal in your system.

Welcome @Strawhatshianne, really glad you found us. You have certainly raised a touchpoint issue. But as Eric says you can get more modern insulin’s far cheaper than what you have been quoted.

You may want to introduce yourself here:

Hello, welcome to FUDiabetes (For Unlimited Diabetes). We’re happy to have you here and look forward to sharing, learning, and exploring all things diabetes together. I’m Sam, formerly known as Sam19. I live in Alaska with my wife and 2 young children. I was diagnosed with T1 unexpectedly at age 29. I currently manage with tresiba, novolog MDI, and Afrezza. I use a dexcom G5 cgm intermittently. Nice to meet you all.

And please, don’t say you haven’t been the best diabetic, this PIA disease just gives you more opportunities than most to improve, and it sounds like now is one of those times!

As for remembering to take basal insulin, have you considered purchasing a syringe reminder tray like this?

If that is out of your price range, my son might be able to 3D print you something.

I take Levemir twice a day. I find it lasts 12 hours, but that is somewhat dependent on your dosage - the higher the dosage the longer it lasts. Regardless, I recommend taking it twice a day since it gives 24 hour coverage only for those who are highly insulin resistant and take a very large dose. Plus if you take it twice a day then your chances of being completely without any active basal insulin are lower. Novolin R is not a replacement for basal insulin - it doesn’t last long enough to give you sufficient coverage overnight.

It is CRITICAL to take your basal insulin every day. You need to make it a habit, and a habit that you won’t forget. On the rare occasions when I forget to take my evening dose of Levemir, I will wake up in the middle of the night in the 200 to 300’s. My morning dose of Levemir is easy to remember since I take it when I wake up. My evening dose is harder since I don’t take it with a meal, so I have set my cell phone to alarm me every night in order to remember. When I miss my dose now, it is almost always because I have fallen asleep early without intending to.

I’ve been taking basal insulin for 43 years, first NPH, then Lantus, now Levemir. I have not missed my dose by more than 12 hours in all that time, and I have never had to go to a hospital for DKA. Insulin is what keeps us alive and healthy. It is a PITA to manage insulin doses, but we really have no choice.

FWIW, Novolin R can be had at Walmart under the Relion name for $25/vial with no Rx

I saw an opinion piece on Bloomberg (financial reporting) “The World Can’t Afford High-Tech Insulin: Newer is not always better.” Among other things, the article explains that the new insulin analogs show little to no advantage over the old human insulins (R and NPH, I suppose), and the average cost to patients is $8 per vial for human insulin instead of $45 for the analogs.

Now there are some true points in the article, but I fear that their readers in the US financial community are going to come away with the idea that there’s no issue with insulin pricing or availability, because if we get the no-frills insulin it’s $8 and it works just fine. Even if we splurge for the gold-plated high-end insulin it’s still only $45. So what’s all this moaning and whining about affordability. Not a real problem.

but I am curious… if you use recombinant DNA techology to produce Human R and you use recombinat DNA technology to produce a Human Analog (RAA) with a slightly different amino acid sequence… where does the cost difference between the two arise from? Is there actually a manufacturing cost difference? (I would not think so but maybe the analog yeasts are expensive eaters or something) Is this just a case of patents elevating the costs?

Ok - so I had to answer that question. It looks like the patents on the first RAAs are expiring.

So what is the price difference caused by?