Getting the correct DX for adult-onset 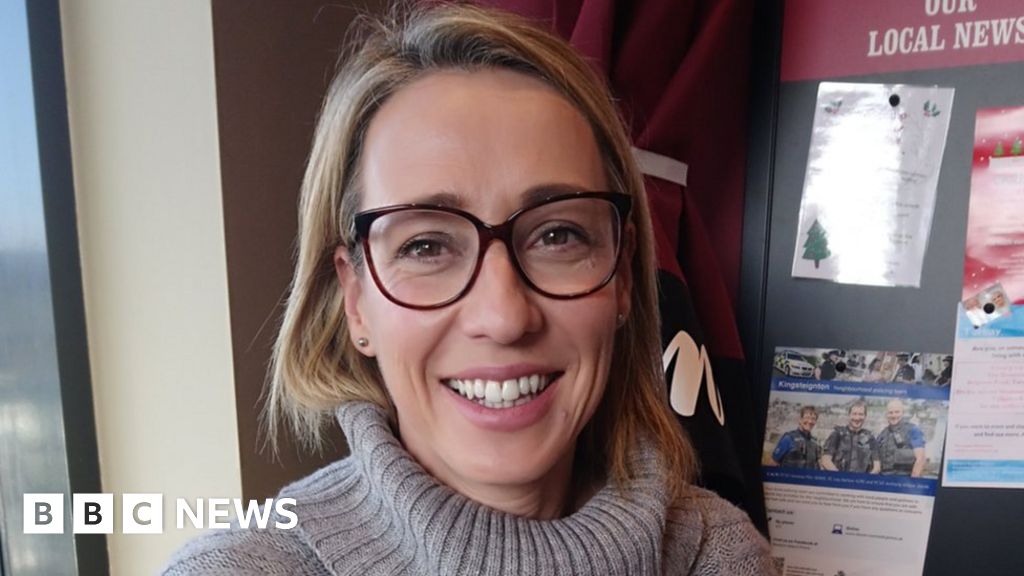 Type 1 diabetes misdiagnosed in many adults

Many might think type 1 diabetes is a "disease of childhood", but new research has found it has similar prevalence in adults.

Interesting they would finally start publishing it to the general public.

Thank goodness! I’m so lucky I was tested right away. I think part of it was that I attributed a lot of symptoms to running stuff and waited until I was in dka before I realized something was wrong- and even then I never really felt all that bad. In the hospital they were saying they might just send me home the next day with metformin until those labs came back and showed dka and THEN they did the ab and c-pep labs and kept me 4 days. If my bmi were higher or I had caught it sooner I think there is a much bigger chance they would have gotten it wrong.

It seems so strange that they would not be able to diagnose quickly that you were in DKA. It seems many services are still unprepared to diagnose LADA.

Weird for sure, but I reallly never felt that bad and played it down a bunch… Just frog in the pot type bad since adult onset is slower than kids onset. Even thought my bg was 600 I stilll thought I’d be able to go home the next day with metformin until those labs cam back at 2am and the they stabbed me every hour for the next 24 until I was out of dka. I think just how put-together I presented… could have gone home and done a 3h run= in dka. but probably a good thing they didnt let me.

Weird for sure, but I reallly never felt that bad and played it down a bunch… Just frog in the pot type bad since adult onset is slower than kids onset.

Agree about the frog-in-the-pond thing, but not so much about the adult onset always being slower. We’ve had this discussion a bunch of times over at TUD and a significant number of us seem to go from zero to acute in a couple of weeks–about six in my case, though at the start the symptoms were vague enough that I tried to explain it away as grad-student angst. Fortunately I lucked into a casual diagnosis (my m-i-l, an occupational therapist, said “that boy’s got diabetes, get him to a doctor stat!”). By then I was in incipient DKA–constant nausea, headache, sight problems.

My GP had no problem with DX’ing me correctly–as in this article, he explained that it was not really a “juvenile” disease and plenty of people got it in their twenties or even older. That was why, he explained, they were trying to change the diagnostic terminology to Type 1/Type 2.

And yet it’s still “news” that not only kids get it. Ironically, my medical record still says “Juvenile type,” but that’s because the T1/2 thing hadn’t been accepted yet. It has now, I guess, but apparently it hasn’t made any goddamned difference. Really amazing how persistent and prevalent this misconception is, even among medical professionals, given my own doctor had no trouble getting it right 34 years ago.

Wow! That’s interesting! I was definitely much slower onset. My antibody levels that were tested were not sky high.

I started slow but (in hindsight) advanced pretty steadily. When I finally crashed into DKA, I had lost 20 pounds in a week and my a1c was over 14. Sometimes I wonder why I am still alive… Ornery, I guess!

Really amazing how persistent and prevalent this misconception is, even among medical professionals

Unfortunately this isn’t the only misconception I’ve encountered. I saw an endo that told me that since I didn’t present in DKA, I couldn’t possibly have LADA; must be type 2. So apparently some doctors recognize type 1 can happen in adults, but don’t believe there can be a slow onset.

More info from this study: