I am sure you have heard of the hubbub about price gouging for EpiPens ($100 to $600 in 10 years or so). A generic has just been qualified for an epipen equivalent: 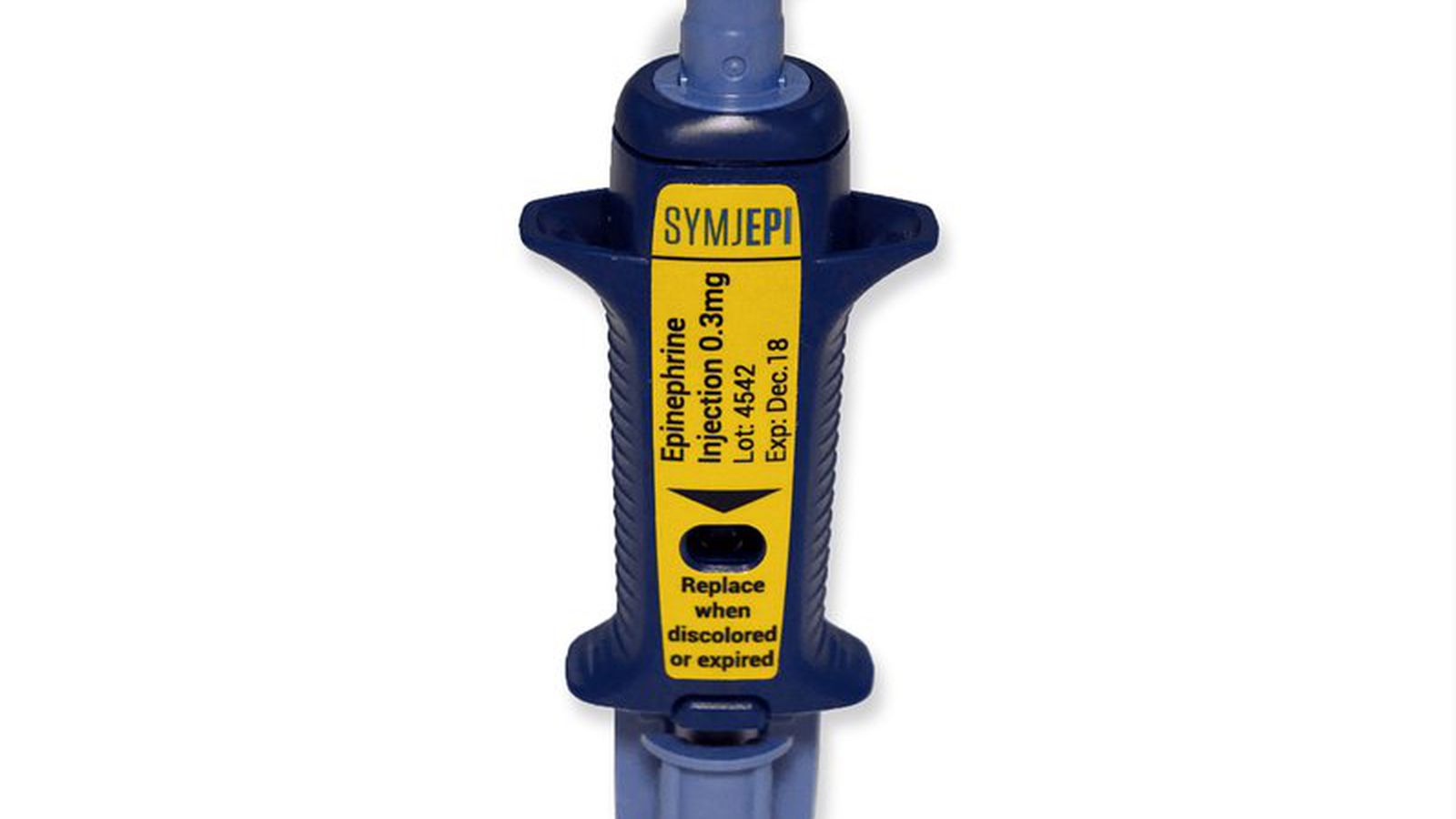 The US Food and Drug Administration has approved a new allergy shot medication that will directly compete with Mylan’s EpiPen, the allergy medicine that’s been heavily criticized for being...

However, FDA research indicates that one generic in the wild only means 20% discount on average (according to the FDA, price tumble only with several generics in the wild). It will be interesting to see what happens here. However, with the Mylan-owned generic at $300, I am not expecting anything lower than $250 at best, based on the Basaglar example.

I am coming to believe more and more that the only way to influence insulin prices is for the DOC to fund not-for-profit manufacturing of insulin that offers insulin for a reasonable profit margin but no more – and that would function as a price setter.

I find it really weird, btw, that average people are up in arms about an EpiPen that you may need once a year, but don’t seem to care about insulin prices that you need every month…

I find it really weird, btw, that average people are up in arms about an EpiPen that you may need once a year, but don’t seem to care about insulin prices that you need every month…

I have my theories that people think of allergies and they think “innocent kids who did nothing to deserve their fate” while people have all sorts of judgy opinions about people with diabetes (type 1 gets sort of subsumed with type 2).

Maybe that’s just my perception though

type 1 gets sort of subsumed with type 2

Last stat I saw was like 95% of all diabetics are Type 2. (Disclaimer - I have no idea if that was an accurate stat or not.) So it is only natural that most people’s experience and familiarity would be with Type 2.

@Thomas That’s a pretty accurate stat. If anything too high a percentage of T1’s. Only the special interest groups pay any attention to T1, like JDRF, ADA, and the like. Not a lot of clout.

Is anything available in Canada?