FSA’s let you use that money for prescriptions and doctor visits co-pays and things like that. The money is not taxed, so you end up with more take-home $'s

Does anyone know if that is per household? Or is $2650 allowed per individual?

The Googles say it is per individual, and you and a spouse can both do it. I think that is right, but just wanted to ask the FUD peeps, since they are smart and know stuff.

There are two different accounts…FSA and HSA. For us, at least, FSA (Flexible Spending Account) can be used for Dental and Vision expenses and caps at $2,600/year (and this is a FAMILY limit), while HSA (Health Savings Account) can be used for prescriptions, medical, etc, and caps at $6,900/year (again, family limit). $500 in the FSA can roll over, while the whole HSA rolls over if you don’t use it.

Last year, we had more than we needed in our FSA so this year we’ve maxed our HSA and a lot less in FSA. 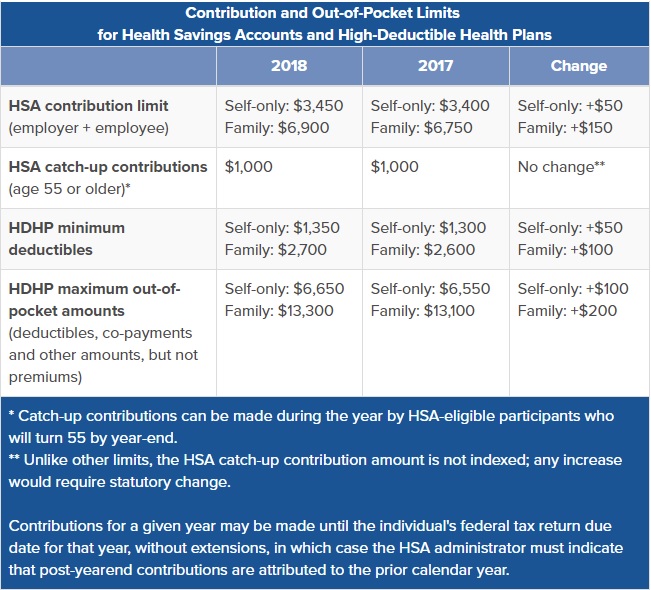 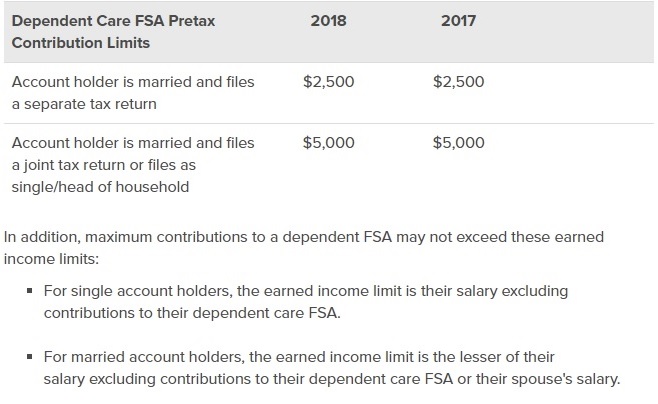 Ugh. I looked some more, and apparently there are different rules if you have both FSA and HSA versus just one. It also depends on if you have a Limited Purpose FSA versus a Post Deductible FSA.

It was dumb of me to think anything involving the IRS would be simple.

In my benefit election form online I do have my wife listed as a dependent for health insurance. But they only would allow a maximum of $2650 to be deducted from my gross paycheck for the FSA.

Kinda crappy, because my FSA funds are depleted so quickly.

You have to have a ■■■■ poor insurance plan to be eligible to save in an HsA. I’ve never qualified for HSA.

It’s been years since I used FSAs, I found the record keeping to not be worth it for me… basically allows you to spend pre-tax dollars for virtually any ot-of-pocket health expenses. Flex plans are an employer offered benefit for some people.

You have to have a ■■■■ poor insurance plan to be eligible to save in an HsA.

Yerp. So to summarize. For a family.

IRS allows a HSA maximum yearly contribution of $6900. (New 2018 rules from the link Sam provided).
No income limits as many IRS tax shelters have. (Yes - this is a tax shelter.)
Minimum health plan deductible of $2700. Note that nothing is said about how much the premium is nor anything about any kickback the employer can give to help offset the deductible. Loopholes.
The out of pocket maximum must be LESS than $10,300.

And then a handful of restrictions for various circumstances.

I really have a very generous health plan. I absolutely consider myself lucky to have such a great level of health benefits. (Well really not lucky - I worked hard for many years to get where I am but you know what I mean.) I do contribute to an HSA.

Many people consider “high deductible health plans” which are the prerequisite to HSA contributions to be less than optimal arrangements in general while dealing with chronic health problems, although I’m sure that for some people, apparently such as you, certain plans that fit that criteria are working out well

The deductible is really not relevant for us.
It is the max out of pocket that decides how much I will be paying.
This past year my deductible was met the first week of February.
Second year in a row that I hit the max out of pocket. Both years before summer.
For the amount of health care I get for that - you will not hear me complaining.

My employer offers a high-deductible and PPO. At first look, it seems the PPO is a better plan, lower out of pocket. But when I total everything, and take into account payroll deductions, and using pre tax dollars for HDHP services, the HDHP is slightly lower and lower max out of pocket for my average expenses. The PPO plan has a separate max oop for RX, and RX alone is higher than HDHP combined max.

Another factor I consider is cobra rates, since my company has been downsizing, and if I am impacted would likely use cobra for several months to leverage max oop already used.

But when I total everything, and take into account payroll deductions, and using pre tax dollars for HDHP services, the HDHP is slightly lower

That could well be, there’s often more than meets the eye at first glance

Second year in a row that I hit the max out of pocket.

If my math is right, assuming I stayed in network or there were no in network options within 100 miles, and I paid my $500 family deductible, a total of 10,000/.1+ 500 = $100,500 would have to be spent on my family’s healthcare in a given year to reach my out of pocket max… fortunately we’ve never gotten anywhere near there

Sam, appears you have one of the lowest deductible I have ever seen. But what is taken out of your paycheck to get that ?

These plans do exist. If they have higher payroll hit, then it means the employees with very low medical costs are helping you lower your costs.

Sam, appears you have one of the lowest deductible I have ever seen. But what is taken out of your paycheck to get that ?

Historically, nothing… although I’m sure my wage would of course be higher if my employer weren’t paying for this level of plan. My employer over the last few years has started gouging my contract on that particular item more than they had in the past and have managed to eek out a $200 / month payment for the plan currently… my employer foots the rest of it, which I believe is around $2000 / month but I don’t actually get to see the exact line item.

employees with very low medical costs are helping you lower your costs.

Well sure… that’s the grand scheme…

@MM2. Right. Premiums from the paycheck are part of the equation.

So we have two choices at my place of employment.

The difference in the monthly premiums between the two plans is quite significant.

@MM2 - Sorry to hear about the downsizing. That sucks. Hopefully you are able to make it work one way or another.

To us (or to Erin) it’s easy math. Which plan will be cheapest TOTAL COST OUT OF POCKET for us, annually. She does all the number crunching and whatever plan that is, it is. For the past two years, we’ve gotten the “Value Plan” from my companies options (PPO, Blue Cross Blue Shield…not crap plans by any means) because, all things included, we will pay less in this plan EVEN THOUGH it has a higher deductable. You have to look at total cost.

With our plan, we can have both HSA and FSA. To us, who wouldn’t want to contribute TAX FREE into an HSA and FSA where we can pay all medical, dental and vision bills without paying taxes on that. If we didn’t contribute to HSA/FSA, we’d STILL have to pay those bills but it would be out of pocket with after tax money.

To us it was very simple. What’s the cheapest plan overall for the year ASSUMING we’re going to spend whatever the max “out of pocket” that will be paid for the year.

Another factor I consider is cobra rates, since my company has been downsizing, and if I am impacted would likely use cobra for several months to leverage max oop already used.

I just read the fine print in our HR policy and was surprised to see that they offer the first four months of COBRA for the same premium we pay as employees out of our paycheck. After that it goes up to the full premium. Typical COBRA max term of coverage is 18 months but there are a handful of situations which would allow longer. The full (family) premium via COBRA would be pretty expensive ~ $1500 per month where I am. (COBRA gets more expensive when you consider it is most likely being paid with post-tax dollars.)

Another fine print item from COBRA which I recall I did take advantage of during a couple of job changes was the ability to retroactively obtain the COBRA coverage. On its face, it sounds pretty crazy but it is what it is. Within 60 days of termination from your employer (fine print that goes into detail on that with circumstances and situations but the gist) you have the option to elect COBRA coverage that would be RETROACTIVE to the date you lost your regular coverage.

So if you leave one job and plan to be able to start a new job in like six weeks with insurance from the new job starting on day one (and remember that the date insurance starts is a negotiable item - don’t fall into just accepting what they give for a insurance date of coverage) where you may be worried about that six week gap and what happens if suddenly you need that $400,000 surprise operation? According to COBRA, up to day #60 (better not miss it by a day - that would be bad) you can choose to extend coverage retroactively and only have to pay for it if you need it. Or if it looks like that six-week gap is not going to work and is going to turn into 180 days or whatever. Confusing maybe but - enough to convey the point?