This is pretty neat. This is not a pure diabetes news – but it has a strong impact. Yesterday, the FDA approved the first ever cell-based gene therapy treatment in the US, in this case for a form of juvenile leukemia (acute lymphoblastic leukemia, in children and young adults up to 25): 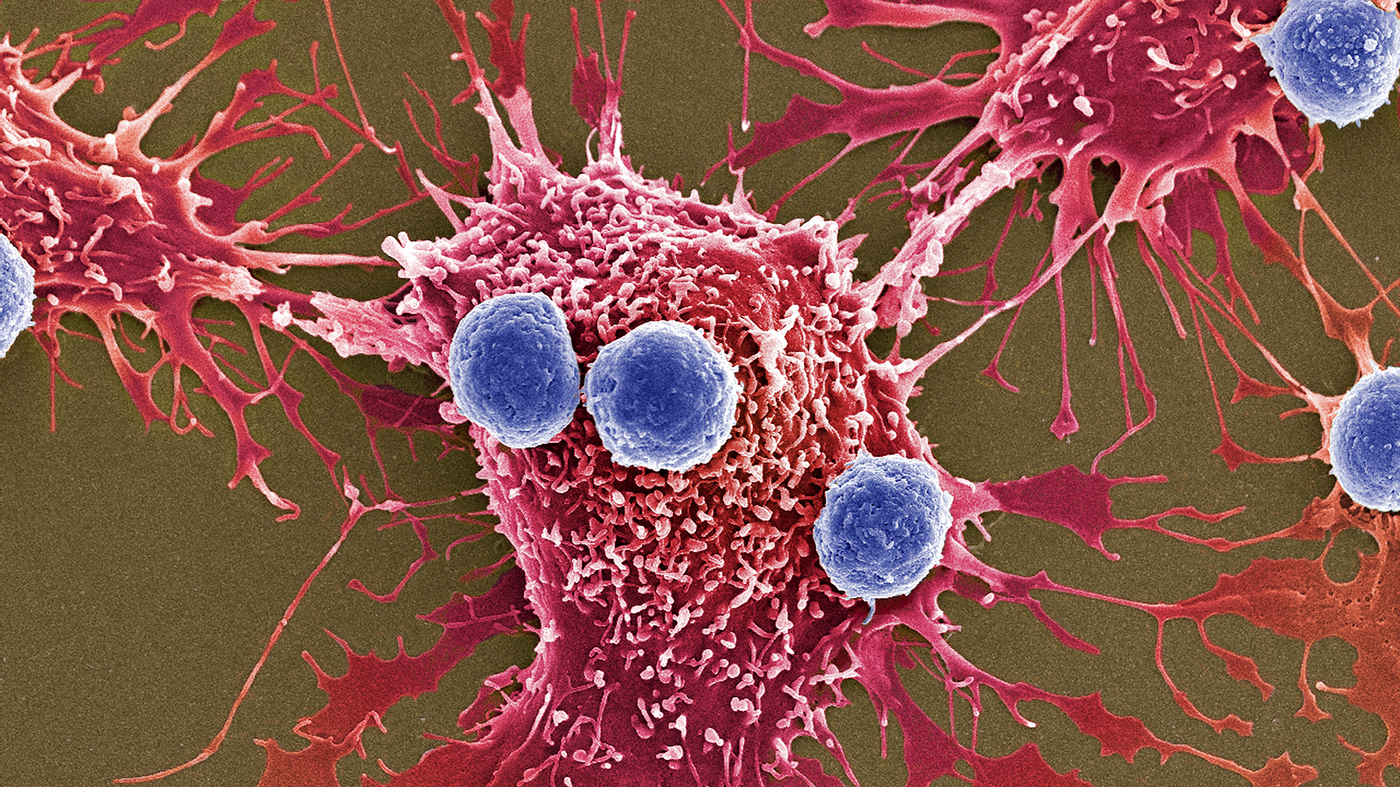 The process modifies patients' immune cells to attack their own cancer cells. It was approved to treat acute lymphoblastic leukemia in children and young adults — the most common childhood cancer.

The reason while I think this is pretty cool: this time, the application is not diabetes – but an upcoming one could be: genetically modified immune cell therapy is now a weapon against design. Pretty darn great!

I feel like I am living in my own future

On second thought, I now realize that we all are, from the second after we were born and on.

This opens the door to many future cell-based gene therapy, so definitely good news.

The therapy has proven in a small trial to be very helpul >80% success rate on patients who failed the first line treatment. But the price is a little eye watering, and it is as always a bit galling that the US taxpayers spent a bunch in the R&D of it, and don’t seem to get any benefit to this spend, economically speaking.

Novartis, which developed the drug, says the one-time treatment will cost $475,000 for patients who respond.