Came too late for me

I was looking at a device from Spain iirc that clipped on dumb pends to make them smart. The FDA just approved this one Mallya.

I transitioned from pens to pump a year ago. 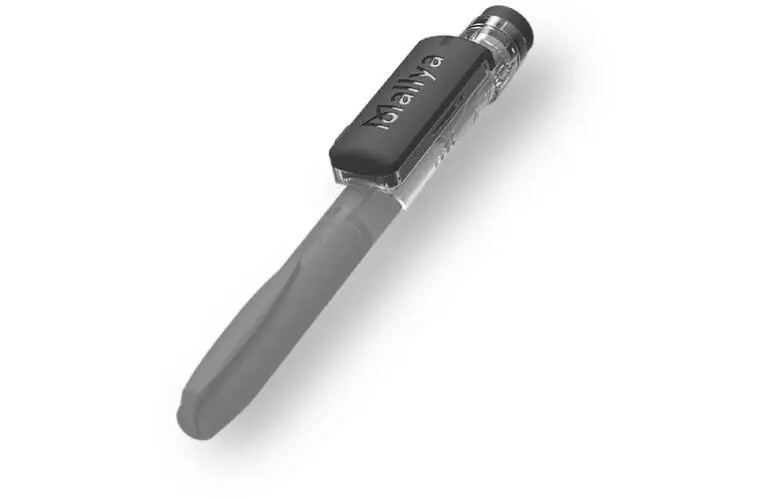 The FDA cleared Mallya, a new smart medical device for disposable injector pens. This allows users of both insulin and GLP-1 receptor agonist pens to connect the device to a smartphone, to track dosing, date and time of injection, and more. 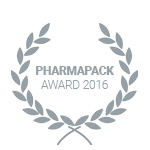 Cool tech! Thanks for posting.

Do most non-pump users (MDI) use pens? I’ve always used syringes and have never even discussed pens. But I also don’t see an endocrinologist, so I know I miss out on a lot of these conversations. This looks like a good technology and I wish it existed for vials.

Do most non-pump users (MDI) use pens? I’ve always used syringes and have never even discussed pens.

I used only syringes for a million years.

With a pen you don’t see that. So it requires more trust in the device.

Also, you should know, there are only a few pens that give you the ability to deliver bolus insulin in 1/2 unit doses. (Not sure what is available for basal.)

I find it ridiculous that this is not a more common feature with insulin pens!

So if 1/2 unit doses are important to you, and you switch to a pen, you might want to consider either the Humalog KwikPen Junior (not their normal “non-junior KwikPen”), or the InPen. I think those are the only rapid-insulin pens with 1/2 unit doses.

(And if you don’t have 1/2 unit syringes, I can also tell you what is available for those, if you want to try them! I am a big fan of 1/2 unit dosing with MDI. Much more granularity with what you are taking!)

Thank you for this! I also dose 1/2 units, but eyeball with syringes…! I just realized that with pens you don’t have the opportunity to mix insulins, which I do with Humalog and Lantus (2x/day). And you hit the nail on the head (plunge on the syringe?!) – I like the visual and control of drawing up and control of seeing what I’m pulling into the syringe and injecting. Just started using an auto-injected migraine medication and I really hate it. Was able to get vials of prior migraine meds and draw into syringes and inject myself. It sounds like the GLP-1 meds are also on pens and not in vials – not ideal, although I would still love to get my hands on a prescription…

I also dose 1/2 units, but eyeball with syringes…

You can get 1/2 unit syringes, and with no prescription in almost all states (I can’t remember the few states that are the exceptions for that.)

Pendiq is a smart rechargeable pen that can deliver 0.1 units. They are not approved in the USA but there is a way to get them. I don’t know the method.

I’m on novolog due to insurance. Do they have a half unit pen option?

Novolog has the Echo pen that does half unit doses, but requires use of cartridges vice being self contained or using vials. It’s also a semi-smart pen in that it records and can data log doseages and I believe must be prescribed. I got one just before going on an Omnipod Dash and used up the allocation of cartridges for filling the Omnipod. The pen comes in three pieces, the cap/cover, the cartridge holder, and the plunger end with the “smarts.” The holder comes apart from the plunger portion with a slight twist-lock. You load a cartridge into it which consists of a glass tube with a darker orange rubber plunger and comes loaded with the insulin. The plunger mechanism is held and is operated just like the Novolog pen and has a twisted steel plunger-pusher that has to be manually pushed into the body of the pen with a pusher piece that pushes the rubber plunger that’s in the glass tube. Probably a lot more info than desired…sorry!

I used to use cartridge pens, for both humalog and Levemir, back when I bought pens in Canada. I prefer the cartridge system, but finding them at USA pharmacies is pretty rare… Usually just disposable pens. Humalog has the disposable junior pen with half unit dosing. I don’t think Novolog has a similar product?

Humalog has the disposable junior pen with half unit dosing. I don’t think Novolog has a similar product?

No, I am pretty sure NovoLog does NOT have a disposable 1/2 unit pen.

@TomH did correct me on the non-disposable pen NovoLog has with 1/2 units.

I used the non-disposable Humalog pen years ago that had the 1/2 units, but it was not easy to get the cartridges. (It was called the Luxura.)

So now I am using the KwikPen Junior. It’s a small size, and even though it is a disposable pen, there is a trick that allows you to refill it! That can save you some money.

The KwikPen Junior is also very small. Much smaller than most of the pens out there.

So all things considered, I think the KwikPen Junior is the best pen to get, if you don’t need any electronics or phone app stuff.

@Eric, I’ve benefitted from your knowledge on refilling humalog pens in the past, that was really helpful. Unfortunately, I’m stuck with Novo, is free with my BCBS insurance, but not the case with humalog.

Unfortunately, I’m stuck with Novo, is free with my BCBS insurance, but not the case with humalog.

I had an issue with insurance on getting the KwikPen Junior. Utterly ridiculous, they did not consider the fact that it was able to deliver 1/2 units as a valid reason to approve it!

So I just got it from Canada. Actually was pretty cheap to do it that way.

I currently use an InPen so have the same information as a pump on my phone. Problem was that I had to switch insulin from Lyumjev back to Humalog. I just read about this new device and will mention to my Endo. I would gladly give up the InPen to go back to Lyumjev.

@Jane17 Not sure I’m understanding correctly, but there are several devices that you can “strap on” or affix to most insulin pens that provide dosing information to apps similar to InPen. A couple have been referred to here, like Malaya (FDA clears Mallya smart insulin pen device from Biocorp).

Mallya was the device I was referring to. Hadn’t heard of any other devices that give me the information that the InPen does. Do you know of other devices I should look into? Thank you, Jane

@Jane17 I don’t recall the names, but a year plus ago, when on MDI, I looked at a few and was supposed to use one during an exercise study I participated in (it didn’t work out, either I didn’t install it right or it didn’t work correctly, the accuracy was off). The problem I saw with most of them is they wanted to use their own app or connect/export to an app I didn’t use…I’m looking for less work and more commonality of effort. It would be great if there was some form of universal data format for diabetes or medical data in general that everyone could use (common data names/structures/etc.), but I don’t see that happening while I’m still alive…heck we still deal with metric and standard, different alphabets, even different calendars…I read today Vietnam is in the year of the Cat while the rest of Asia is in the year of the rabbit!

I love your attitude! Diabetes is a lot of work. I don’t mind using the InPen app. Use it mostly to track insulin on board. Will look into Millya when available. Still Happy with MDI after 20 years or so with pumps. Feel freer. I do also use Medtronic Iport to save my injection sites. Being on MDI does cost more on Medicare. But right now works for me. As with any medical devices, companies are in it for themselves. Thank you for your interesting responses. Especially regarding Asian calendars. Take care