And You Think YOUR Diabetes is a Problem

It seems that there is a serious problem with diabetes in the UK! 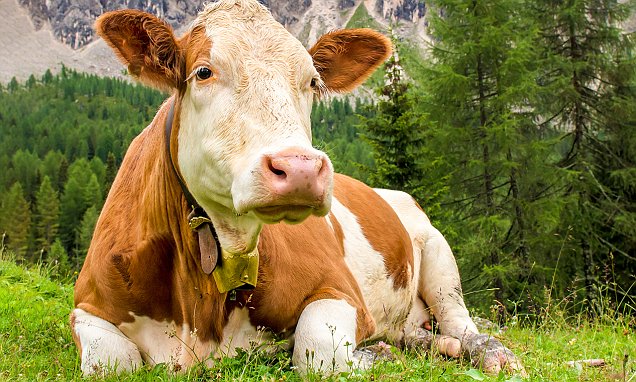 EXCLUSIVE: The blood glucose meter has been created in answer to the growing problem facing British farmers, with up to one in seven cattle potentially having the condition.

Imagine if the poor creatures actually had some exercise – walking to and from green and flowering meadows?

It was funny but also interesting.

A neighbor of mine, who is also a farmer, and has a sheep flock, had a nightmare year this year, where he lost several ewes around lambing time for the first time in 30 years, and most of his lambs. The ewes got into ketosis due to stress, and he is been trying to figure out why for the past 2 months. All of this to say that he was interested in your article.

I discussed the issue with him. It does seem that his ewes might have somehow gotten gestational diabetes. This is a bit of a tragedy for the farm btw – losing a whole year’s worth of lambs puts the whole farm in danger.

They use IV dextrose for cows that are in ketosis. It is common shortly after calving.

I started using the veterinarian-grade dextrose because it is so much cheaper than what they sell for humans, and it is the same thing.

The ewes got into ketosis due to stress, and he is been trying to figure out why for the past 2 months.

Typically that is a consequence of insufficient nutrition. It’s sometimes called “twin lamb disease.” The ewes needed some extra grain, gradually increasing during the last 2 months, because the lambs fill them up to the point that they can’t physically eat enough grass or hay to supply the needed energy. So they start burning too much fat and ketosis sets in. The usual treatment is propylene glycol drench (drench means liquid given into the mouth using a dosing syringe).