If this actually comes to fruition, it could mean the end of DKA. No more pee sticks, no more expensive second meters foe ketone testing. Abbott seems to think they can integrate the ketone capabilities into the Libre 3, it will be interesting to see if Dexcom does as well. 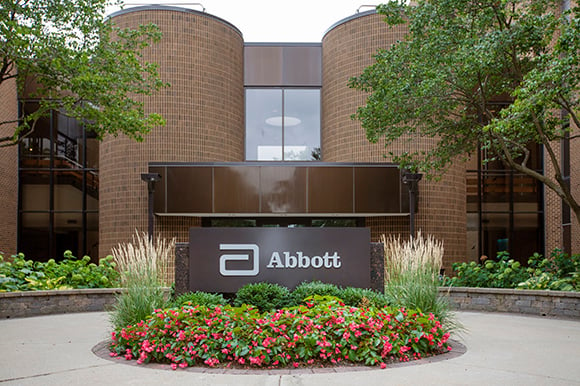 Nice development, although I never test my ketone levels.

Interesting! Although I wonder how much use that will be unless you already know you’re at risk of DKA. Ketone strips are only $10 a box in Australia, and chemists and the endocrinology department at the hospital, will provide a new meter every year if you need one.

We don’t ever test Liam either unless he’s either a) sick and feeling icky or b) highs that are prolonged that just refuse to come down after changing out tech, rage bolusing to high heaven, etc., Fortunately, neither of those situations occur often (maybe once every 2 or 3 years), so we hardly ever test for Ketones either. I have about 50 or 60 boxes of the ketone strips setting unused because they come with the prescription and I’m a pack rat who is always afraid of…what if I lost my job?..low likelihood, but kind of like a dooms day prepper in a way, I guess.

I bought a “highly rated” ketone meter online with strips some years ago. The first occasion when I felt the need to check for ketones the strips had expired. And the meter would not accept an expired strip, all it gave me was an error message. Never again, I stock some urine strips that never get used “just in case”.

Abbott’s own meter, the Precision Xtra, is about $30 in the US and the (ketone) strips are $1 each (watch the expiry date, don’t order in bulk

I use so few that I don’t even ask my docs to prescribe them, but I do use them; if my BG starts playing up I will run through several dollars worth of strips in a few hours. It hardly ever happens, but when it does I am so happy I have that meter.

Abbott’s Freetyle Precision Neo combo meter (tests both BG and Ketones with separate strips ) is free in Canada with the purchase of a box of 10 Ketone strips. Unfortunately, they’re $30 a box ($3 per strip).

Strips are foil wrapped and should last a long time.

Although I wonder how much use that will be unless you already know you’re at risk of DKA.

So it’s integrated into the CGM and there is no need to be aware of the problem; that’s good because at present I have to suspect I have a delivery problem before I start ketone testing. It’s probably not a whole lot of advantage for those of us who use a closed loop - the loop device will be screaming first - but until that becomes a reality for everyone integrating the test into CGMs makes sense to me.

On the other hand, from the same article: